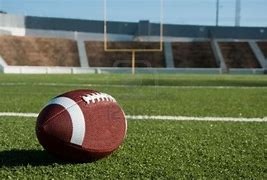 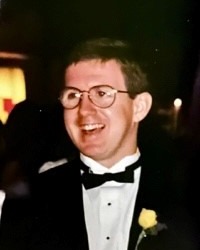 Leo Joseph Fratis, passed away peacefully in his sleep on Sunday, December 25, 2022 at his home in Frederick, MD.

He was born at Nazareth Hospital in Philadelphia, PA on August 21, 1964 to the late Leo and Barbara (Murphy) Fratis.  He grew up in Marlton, NJ until 1977 and then moved with the rest of the family to Stroudsburg, PA where he attended Notre Dame High School in East Stroudsburg, and then in 1986 graduated from Penn State University.  After graduation, he moved to Philadelphia where he worked for the Defense Logistics Agency (DLA).  After a few years he moved to the Washington, DC area, living in Alexandria, VA.  He continued to work for DLA and then ultimately transferred to the Department of the Army, until his retirement in August 2021 at Fort Detrick, MD.  During his time working for the Army in 2002 he also earned a MBA through Hood College, MD.

Leo enjoyed spending time with his family and good friends from the Philly and Frederick, MD areas.  He had a great sense of humor and always had his three nephews laughing with his funny stories and incredible one-liners.  Every fall he looked forward to Penn State and Eagles football and would text his brother, Larry, and his nephews throughout each game.  In the summer he always looked forward to watching the Phillies and inviting friends to his condo in Ocean City, NJ.  With his great math mind, he also provided financial guidance and support to anyone who asked. He was a great son, brother, uncle, and friend and will be missed terribly.  He is survived by his brother Larry and wife, Brianne, and his nephews, Brendan, Jack, and Dylan.

Services will be held at 1:30 p.m. on Saturday, February 11, 2023 at St. Katherine Drexel Catholic Church, 8428 Opossumtown Pike, Frederick, in the school chapel.

Arrangements have been entrusted to Stauffer Funeral Home and Stauffer Crematory, Inc.

To order memorial trees or send flowers to the family in memory of Leo Joseph Fratis, please visit our flower store.