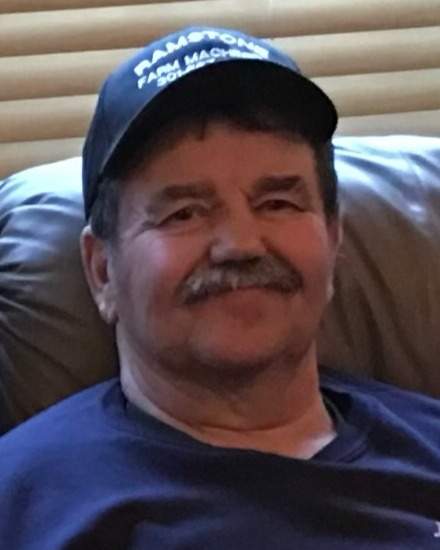 Lewis Samuel Ramsburg, 70, of Rocky Ridge passed away peacefully on August 19, 2022 at Autumn Lake Healthcare at Glade Valley. He was the husband of Tanya Duvall Ramsburg whom he was married to for the past 45 years.

Born February 2, 1952 in Frederick, he was the son of the late Carl L. S. Ramsburg and Amy Elizabeth Ramsburg.

He is survived by his daughter, Amy Ramsburg; grandson, James (JT) Wagner; and a granddaughter, Reagan Gilbert.  He also leaves behind many friends and acquaintances from over the years.

Lewis was a lifelong farmer and horseman.  He started racing ponies at an early age and later became a Standardbred horse owner, breeder, trainer and driver.  Lewis raced at many racetracks and county fairs throughout the Mid-Atlantic area.  He had a special love for the Great Frederick Fair where he would drive the starting gate each year for the horse races.

Along with farming and racing horses, Lewis also enjoyed attending auctions were he would buy used farm equipment then resell to local farmers in the area. Even after his first health incident, Lewis was still “wheeling and dealing” from his hospital bed. Over the past years, Lewis was also a livestock and top seed corn dealer.

Lewis graduated in 1970 from Walkersville High School where he played the trombone, played soccer, ran track and participated in FFA.

When he wasn’t farming, he loved to bake and make homemade soup and talked to whoever would listen.  He was a long-time supporter of the Glade Valley and Linganore Community Shows purchasing cakes to support their FFA chapters.

Interment will follow immediately after services in Mt. Olivet Cemetery.

In lieu of flowers, contributions may be made to charity of choice.

To order memorial trees or send flowers to the family in memory of Lewis Samuel Ramsburg, please visit our flower store.