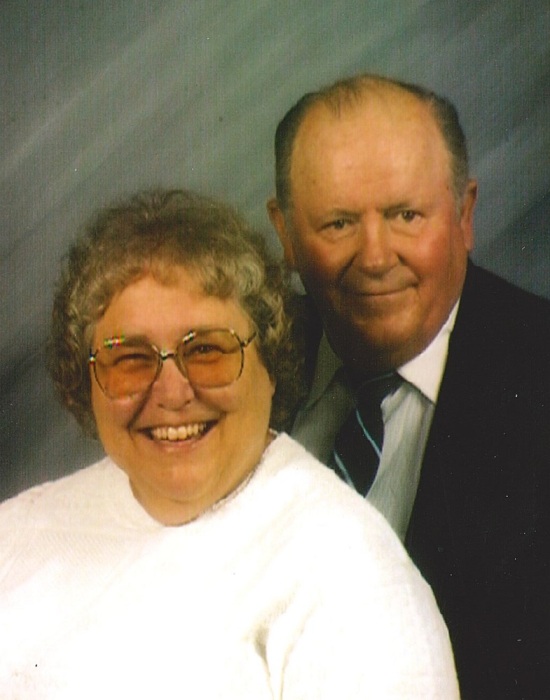 Lewis Daniel "Scotty" Silvers, Jr., 92, of Frederick, MD passed away on Friday, September 10, 2021 at Autumn Lake at Ballenger Creek. He was preceded in death by his wife of fifty-four years, Jean Audrey Smith Silvers.

Born on January 24, 1929, in Hamilton, Ohio, he was the son of the late Lewis Daniel Silvers, Sr. and the late Jessie Lee Nicholson Silvers.

He graduated from Anacostia High School in Washington, DC, in February 1947, where he was the treasurer of his high school class and made the National Honor Society.  In 1950, he played Class D baseball in the Tobacco State League in Smithfield, NC.  He was drafted into the US Army in February 1951 serving at Camp Rucker, Alabama for two years.  In the fall of 1953, he enrolled in the Mechanical Engineering program at the University of Maryland, College Park on the G.I. bill.  While attending the University of Maryland, he was elected to the honorary Mechanical Engineering fraternity, Pi Pau Sigma, and graduated in June 1957 with a B.S. degree in Mechanical Engineering.

For five years, he worked in the private sector before accepting a job with the Navy Dept in 1962 at NSWC in White Oak, MD.  In 1967, he co-invented the zero gravity sensing device, a safing and arming device for a ballistic missile.  He retired from the Navy Dept in 1989.

Scotty had a love of baseball, playing fifty-six years, in over 1,500 games which included high school, college, pro, military and sand lot baseball.

The service and interment will be private.

Arrangements are by Stauffer Funeral Home, Frederick, MD.  Online condolences may be offered to the family at StaufferFuneralHome.com.

To order memorial trees or send flowers to the family in memory of Lewis Silvers, please visit our flower store.