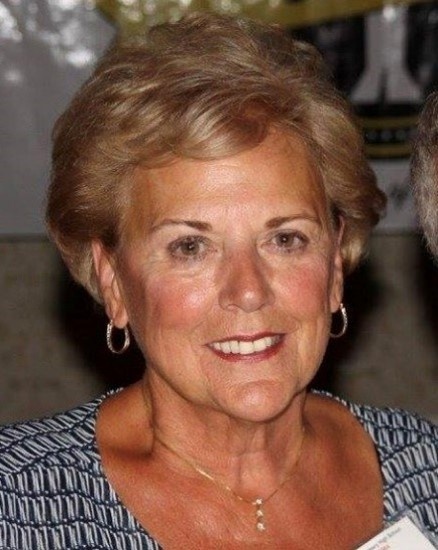 Linda B. Cass, 75, of New Market, Maryland, passed from this life on Wednesday, July 13, 2022, at Frederick Health Hospital in Frederick, MD.

Born on August 30, 1946, in Washington, DC, she was the daughter of the late Robert Thompson and Wahneta (Lee) Thompson.
Linda graduated from Richard Montgomery High School in Rockville in 1964.

Following High School, she worked at various companies including Tracor. She started at the American College of Cardiology in 1984 in the Membership Department. She had a long, successful career there where she was the Director of Membership when she left in 1998 and moved to Sneads Ferry, NC with her husband Tom Cass. Tom passed away in 2000, and eventually, Linda moved back to Maryland and lived in New Market, to be closer to her family.

Linda was a devoted mother, sister, and grandmother. She was the family angel, joyfully helping those in her family who needed assistance over the years. She is survived by her son, Jamie Bakersmith (Rachel), grandchildren, Jack and Riley, sisters Karen (Jim), Beverly, brother Billy, and many nieces and nephews. She was the life of the party.  Her laugh was contagious. She was devoted to her faith, family, and friends. She will forever leave her imprint on the hearts of so many she touched over the years.

A celebration of Linda's life will take place on September 17th, 2022, at Norbeck Country Club (Olney, MD) as an open house from 12pm-3pm.  Future celebration of life will be in Sneads Ferry, NC/Topsail Island to be announced at a later time.

To order memorial trees or send flowers to the family in memory of Linda B. Cass, please visit our flower store.