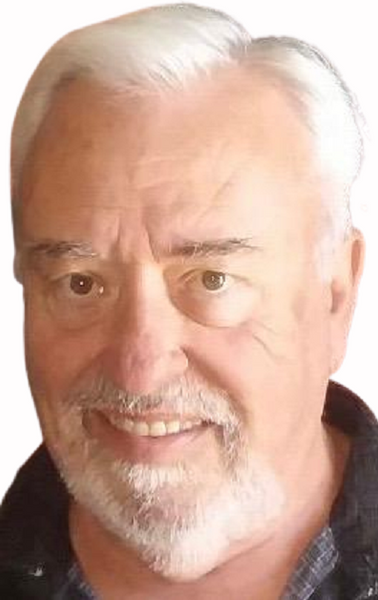 Louis Lee Thomas, 69, of Boonsboro, Maryland, passed from this life on Tuesday, July 19, 2022, surrounded by his family at the Washington DC VA Medical Center.

He graduated from Boonsboro High School Class of 1970. Louie was a U.S. Navy veteran, having served from 1970 to 1974 on the U.S.S. Josephus Daniels. He was a member of the Clopper-Michael American Legion Post 10 and Falling Waters AMVETS.  After the Navy, he worked as a life insurance agent and a long-distance truck driver. Louie owned The Yellow House in Boonsboro for 40 years. He was also an instructor for Techniques of Alcohol Management.

He was preceded in death by one brother, Donald A. Thomas, Jr.

A Celebration of Life will be held at 3 p.m. on Sunday, July 24, 2022, at Bast-Stauffer Funeral Home, 7606 Old National Pike, Boonsboro, with Reverend Don Stevenson officiating. The family will receive friends from 1 to 3 p.m. on Sunday at the funeral home.

To order memorial trees or send flowers to the family in memory of Louis Thomas, please visit our flower store.