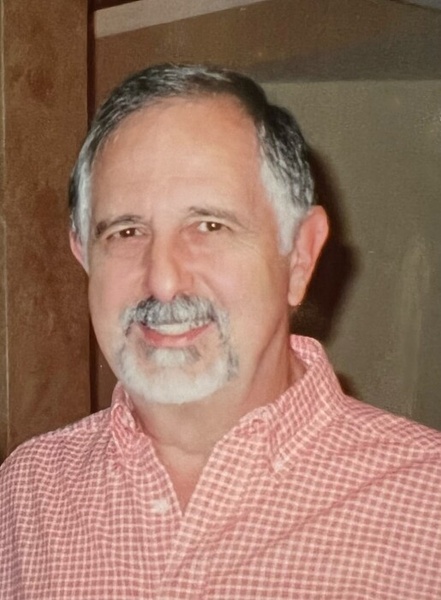 Born in Dayton, Ohio, he was the son of the late John DiPasquale and Nina Lazzara DiPasquale. He was preceded in death by his 1st wife, the mother of his three children, Arlene DiPasquale; and his 2nd wife Suzanne DiPasquale. He is survived by his three sons: Michael (Leesburg, VA), Christopher (Phoenix, AZ), and Andrew and his wife, Amy (Ijamsville, MD); five grandchildren: Nicholas, Nina, Matthew, Mason, and Mallory; and his companion, Priscilla (Annie) Cummins (Frederick, MD).

Lou graduated from Wright State University with a Bachelor of Science degree, later earning a Master’s Degree during his 23-year career as a Toxicologist for The Gillette Company.

Lou fulfilled many roles as proud husband, father, grandfather, colleague, and friend. He kept very busy in his retirement years. His interests and experiences were numerous and varied, including travel, landscape photography, guitar, karaoke, golfing, tennis, kayaking and sailboat racing.  Lou was a member of the Frederick County Art Association and Frederick County Corvette Club. Despite his quest for new adventure, he was, above all, a dedicated father and grandfather who cherished his time with his sons and his grandchildren.

Due to Covid-related concerns, the family has determined to forego formal services at this time. The family will instead hold a Celebration of Lou’s life in the warmer months ahead, and asks that all those who wish to participate follow the memorial page for Lou DiPasquale on Facebook for future announcements. Lou will be later laid to rest at Resthaven Memorial Gardens in Frederick, MD.

To order memorial trees or send flowers to the family in memory of Louis (Lou, Louie) DiPasquale, please visit our flower store.