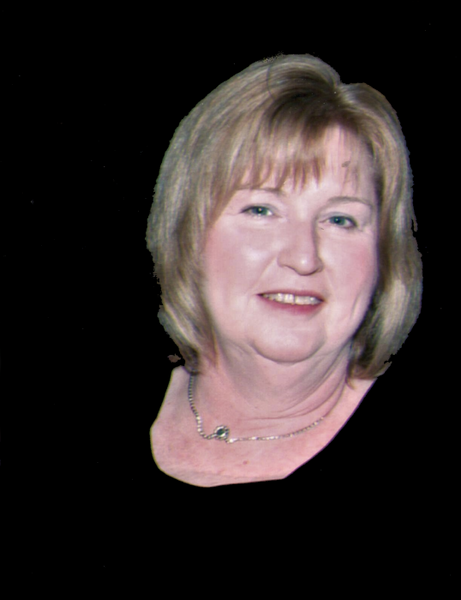 Wrapped in the love of her family and a wide circle of friends, Peggy’s spirit soared to Paradise on Tuesday, March 22, 2022 after a brief, courageous, and hard fought battle with cancer.

Peggy was born on December 12, 1953 in Latrobe, Pennsylvania and grew up in the Laurel Highlands near Ligonier, PA.  After graduating from Laurel Valley High School she came to the Washington, D.C. area and settled here.  She served as a staff accountant in the mortgage banking industry with a career that included work with American Security & Trust, Standard Federal Savings & Loan, the Resolution Trust Corp. (RTC), Citibank and several mortgage banking companies.

Loving to travel, she was happiest when exploring the world especially on the back of a motorcycle having various road adventures.

Peggy is survived by her loving husband Bill, her sister Linda (Bob) Palek, brother John (Kate) Robinson and sister-in-law Esther (Sean) Kelly.  Others include her special nieces and nephews Stephen (Angela) Palek, Amanda Palek & Kathleen Kelly (Travis) as well as great nieces and nephews Sofia Palek and Luke Sites who she had a great deal of love and pride for.  She is also fondly remembered by her cousins and lifelong companions Marilynn (Tom) Freeman and Barbara Ledwith.

Peggy was predeceased by her mother and father, John  and Dorothy (nee McMillan) Robinson and one sister, Anna Pankowski.

At Peggy’s direction there will be no viewing.  A Spiritual Celebration of Life will be held at Covenant Presbyterian Church, 200 N. Market Street, Ligonier, PA 15658 on ­­­­­­­­­Sunday March 27th, 2022 at 3:00 PM, and a Social Celebration in early April, 2022 in Frederick.  Friends and family will be notified once a venue is set.  Inurnment will be at a later date and at the convenience of the family.

In lieu of flowers the family requests that donations be made to the Westmoreland Humane Society (PA), ASPCA, The American Cancer Society or American Kidney Fund.

To order memorial trees or send flowers to the family in memory of Margaret (Peggy) Hasson, please visit our flower store.