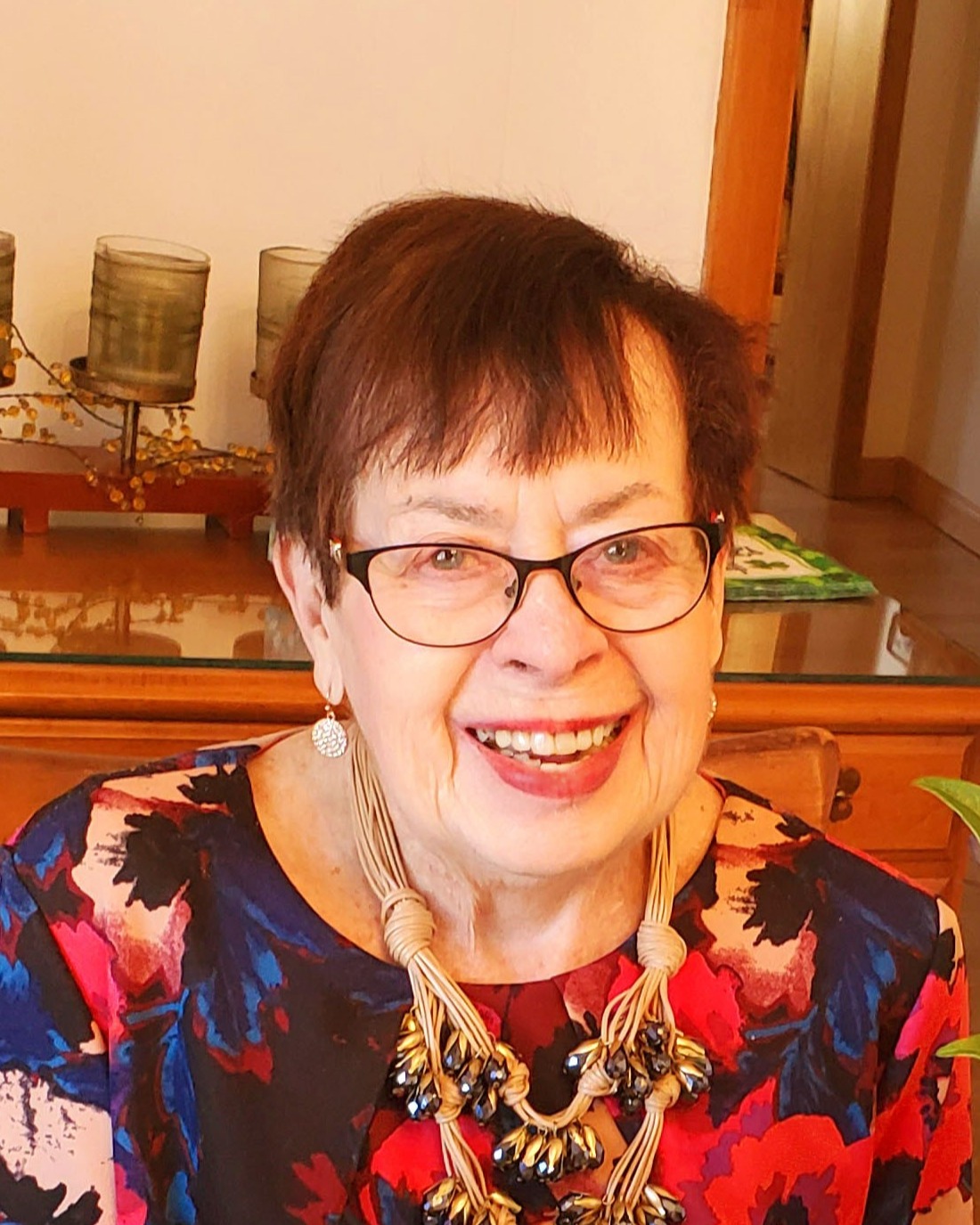 Marian was a 1955 graduate of Northwestern University where she earned a BME degree. She also attended Northampton Community College in Bethlehem, PA, attaining certification as a provisional librarian. She served as the children’s librarian at the Dubois Public Library for 12 years prior to retiring to Frederick with her husband in 2004.

In her retirement, she enjoyed time with family and grandchildren. Watercolor painting, reading, the piano, and taking classes were among her favorite hobbies.

A Mass of Christian burial will be celebrated Friday, December 23, at 1:30 PM at Saint Katharine Drexel Catholic Church, 8428 Opossumtown Pike, Frederick, MD. Interment will be in Mount Olivet Cemetery.

In lieu of flowers, donations in her memory may be made to St Katharine Drexel at the above address. Arrangements are by the Stauffer funeral home, Frederick.

To order memorial trees or send flowers to the family in memory of Marian R. Bielobocky, please visit our flower store.