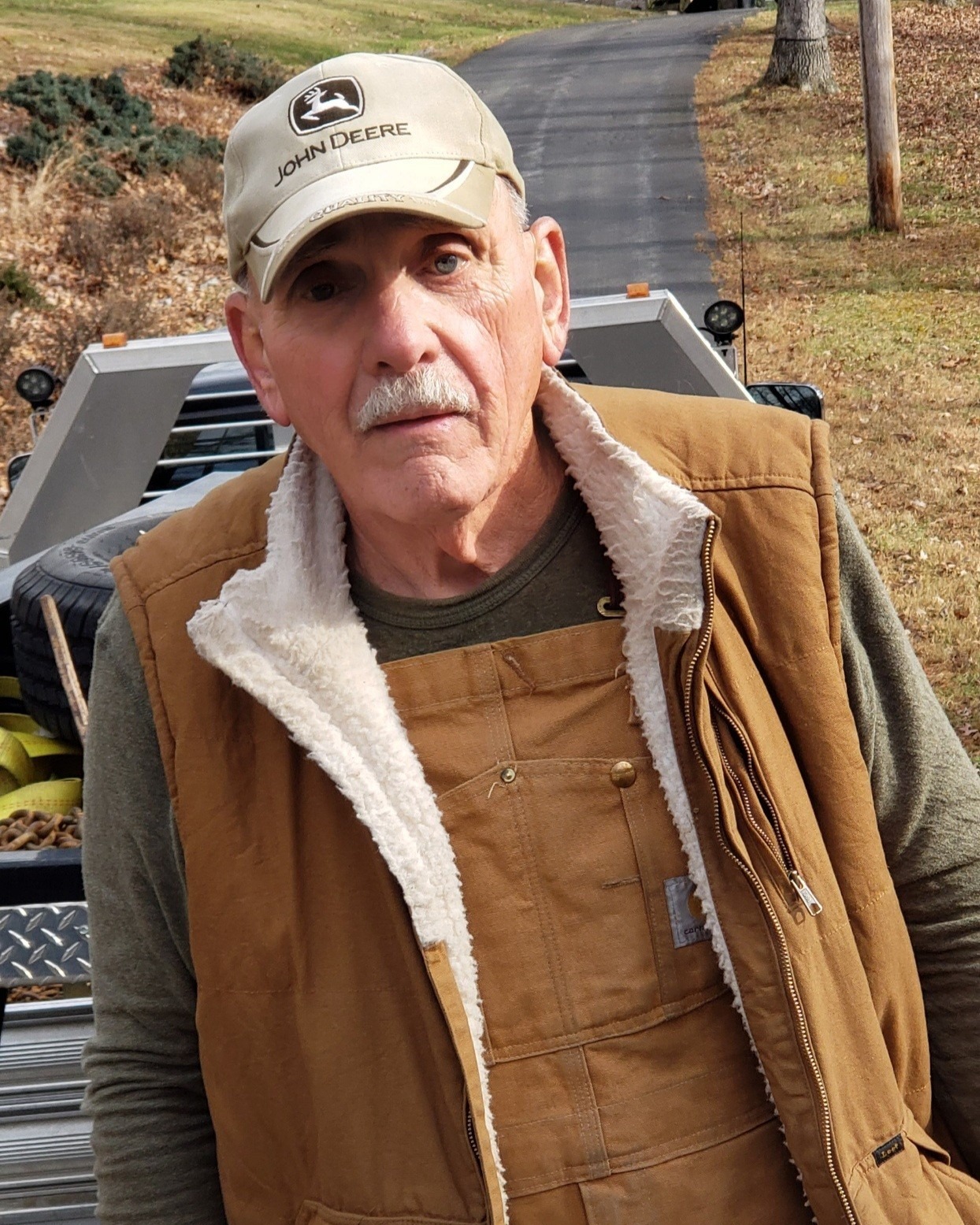 Washington County resident Mark William Grimes passed away peacefully at his home on January 18, 2023. Born November 4, 1946. Mark grew up in Buckeystown, MD, graduated from Frederick high school in 1964 and in 1966, completed a drafting program of instruction at the Columbia technical school in Arlington, VA.

Mark’s love for the outdoors was defined by both his professional and personal life. Mark was an avid hunter, White water enthusiast, fisherman and boater.  His love of dogs ensured he always had a four-legged friend by his side. Later in life, he reluctantly but lovely became a caregiver of several cats.

Mark was a drafter and heavy equipment operator which led to construction work of the second span of the Bay Bridge and the Washington DC metro rail. Preferring to work for himself, Mark became an entrepreneur and starting several successful businesses including River Riders in Harpers Ferry, WV, and an excavation company.

Mark's sense of adventure was a lifelong pursuit. As a young man, he played semi pro football for the Fredneck Falcons and competed on the Enduro motorcycle racing circuit. Later, Mark explored the US in an RV and traveled extensively throughout Central and South America, and always encouraged others to accompany him.

Mark is survived by one sister, four children and seven grandchildren. He was preceded in death by his parents, wife, and two children. Viewing will be held from 5-7 pm on Thursday, January 26, 2023, at the Stauffer Funeral home, 1621 Opossumtown Pike in Frederick, Maryland.  In lieu of flowers, the family requests donations be sent to the Washington County Humane Society or preferred animal rescue.

Services and interment will be at a later date.

To order memorial trees or send flowers to the family in memory of Mark William Grimes, please visit our flower store.