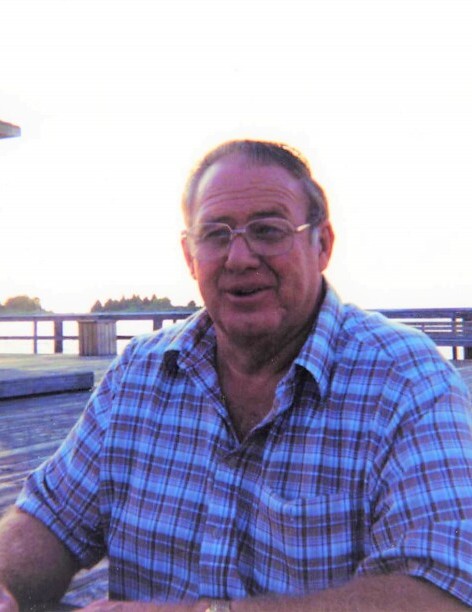 Martin Urban “Gus” Manahan, 75 of Woodsboro, MD passed away peacefully from this life on October 6th, 2021. He was the husband of Rose Marie Baker Manahan who predeceased him on March 2,1991. They were married for 22 years at the time of her passing. Martin was born May 31, 1946 in Lantz, MD to Lloyd Morris Manahan, and Ruth Bowman Manahan. Martin was a furniture finisher. He started his career at Hoke’s Furniture company which later became Cumberland Woodcraft Inc. where he retired in 2000. He was strong man who dedicated his life to providing for his family. In his early years, he enjoyed coaching softball, hunting, fishing, and continued woodworking at home. Later in life you could find him sitting on the front porch or mowing the neighbors grass. This last year he enjoyed watching his great grandson grow.

He is survived by his two daughters Lisa Manahan (Harry) of Smithsburg, MD and Lynn Gladhill, and her husband Bobby of Cascade, MD. His granddaughter Andrea Webb and husband Thomas of Woodsboro. His great-grandson Cedar whom he adored. Two brothers Richard (Patty) and Barney. Two sisters Janet (Robert) and Betty. A sister in law Judy, a brother in law Kenny, and many nieces & nephews. He will be remembered by his nephew Steven, the Davis family, and numerous friends.

In addition to his wife and parents he was predeceased by two brothers Junior, and Robert. Two sister-in-laws Joyce, and Delores, three brother-in-laws Robert, Ellis, and Joe and his cat Prince whom he adored.

To order memorial trees or send flowers to the family in memory of Martin "Gus" Manahan, please visit our flower store.