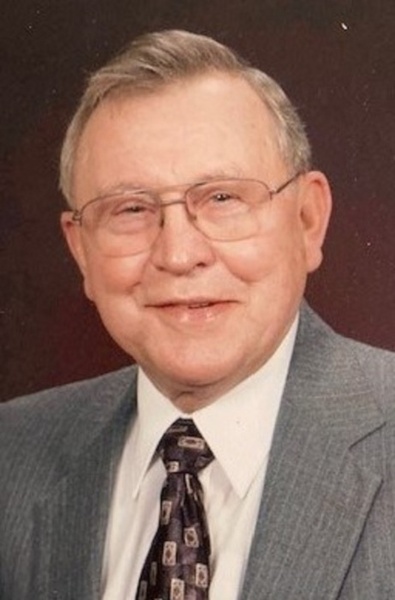 Born on December 3, 1932, in Breathedville, MD, he was the son of the late Harry Burner Printz and Mary Hennesy Printz.

He graduated from Boonsboro High School in 1951. After his graduation, he enlisted in the United States Army where he served overseas. While serving in Japan he met his late wife, Sara Helen Beard. They later married and had two children, Lynn Printz and wife Robbin of Hagerstown and Patricia Shirley and husband Archie of Sharpsburg.

He retired from the Maryland Correctional Institute after 31 years of service. He was a member of the Brunswick Masonic Lodge #191 AF & AM, Hagerstown Lodge #217, as well as an Honorary Member of James W. Bowers #173. He was initially raised in Eureka Lodge #105 in Sharpsburg, MD in 1972. He has served as the Worshipful Master 14 times. He served in the Grand Line of the Masonic Lodge of Maryland in 1998 and 2008/ He was a member of the Scottish Rite and the York Rite. He was also a member of the Hagerstown Chapter #89 Order of the Eastern Star.

An avid outdoorsman, he looked forward to his yearly trips to Bear Trap Camp in Renovo, PA.

Marvin is survived by several grandchildren, 3 great granddaughters, several cousins as well as extended family in Alabama and his companion, Kathleen Amos.

Marvin was preceded in death by his brother Russell Lee Printz as well as an infant brother.

Memorial donations may be made to Hospice of Washington County, 747 Northern Ave. Hagerstown, MD 21742.

To order memorial trees or send flowers to the family in memory of Marvin Printz, please visit our flower store.