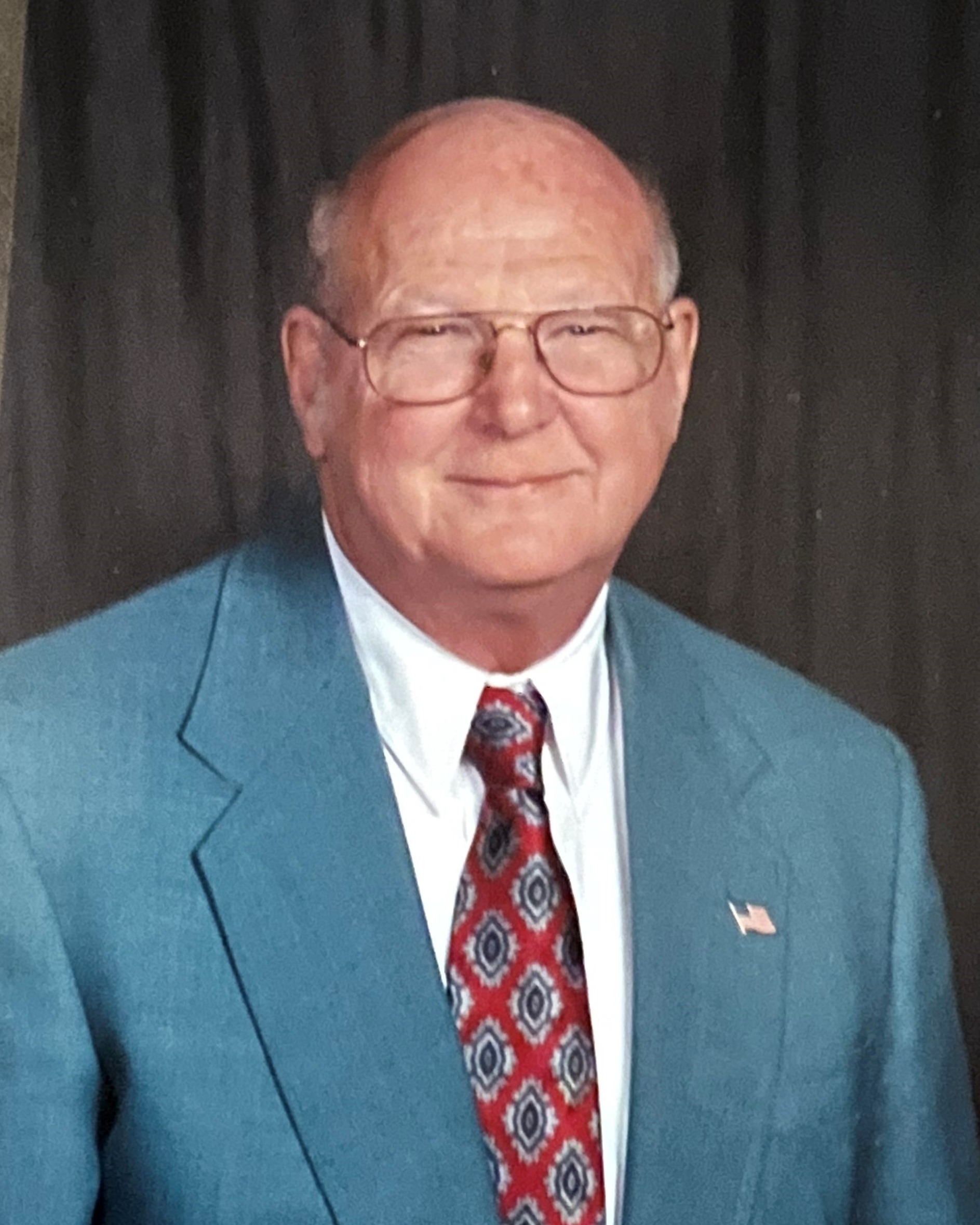 His wisdom, wit, smile, humor, and stories warmed hearts to the end.

Wilke was born on February 24, 1932 in Birmingham, Alabama to the late Frank Wilke  and Nina Belle(Parham) Wilke.

He was the loving husband of  Lois Arlene (Devilbiss) Wilke, his wife of 36 years and the late Marcia Elizabeth (Lowe) Wilke .

He spent his early years in Alabama and then Austin,  Texas where he made great memories.  When the family moved to Alexandria, Virginia at the beginning of World War II he attended George Washington High School. Following graduation he served in the Naval Reserve and worked for the Military District of Washington as well as Zimmerman's Electrical in Alexandria, Virginia. He also worked for the Department of Navy as a machinist at the Torpedo factory in Alexandria, Virginia later transferring to the National Bureau of Standards (now the National Institute of Science and Technology)  where he was an expert machinist and technician.

In addition to his vocation Wilke was always a volunteer and servant throughout his life. He served as a cubmaster, was very active in booster clubs, and other civic activities. He could fix or build anything and always helped family, friends, and neighbors in many ways. He also enjoyed wood working, Bee keeping, genealogy and was an avid reader.

Most importantly he knew Jesus Christ as his Savior and loved and served Him for many years as a member of Parkway Community Church in Frederick, MD. He was also a member of the Grand Lodge of Virginia, Fervency #200, Point of Rocks, MD.

In addition to his wife, he is survived by Marvin Eugene Wilke, Jr. (Grace), Karen Elizabeth Servacek (Robert), Frank Arthur Wilke (Tina),  and became a loving stepfather to Mark Eric Pritts (Peggy), Melanie Beth Fawley (Tim), and Lisa Kay Ritenour (David). They established a loving marriage and home that became the center of many wonderful years of family fellowships and celebrations.

He is preceded in death by his brothers,  Zander Parham Wilke and Rudolph Lee Wilke.

In lieu of flowers, Memorial contributions may be made in his name to Parkway Community Church of God or the Frederick Health Hospice, 516 Trail Avenue, P.O. Box 1799, Frederick, MD 21702.