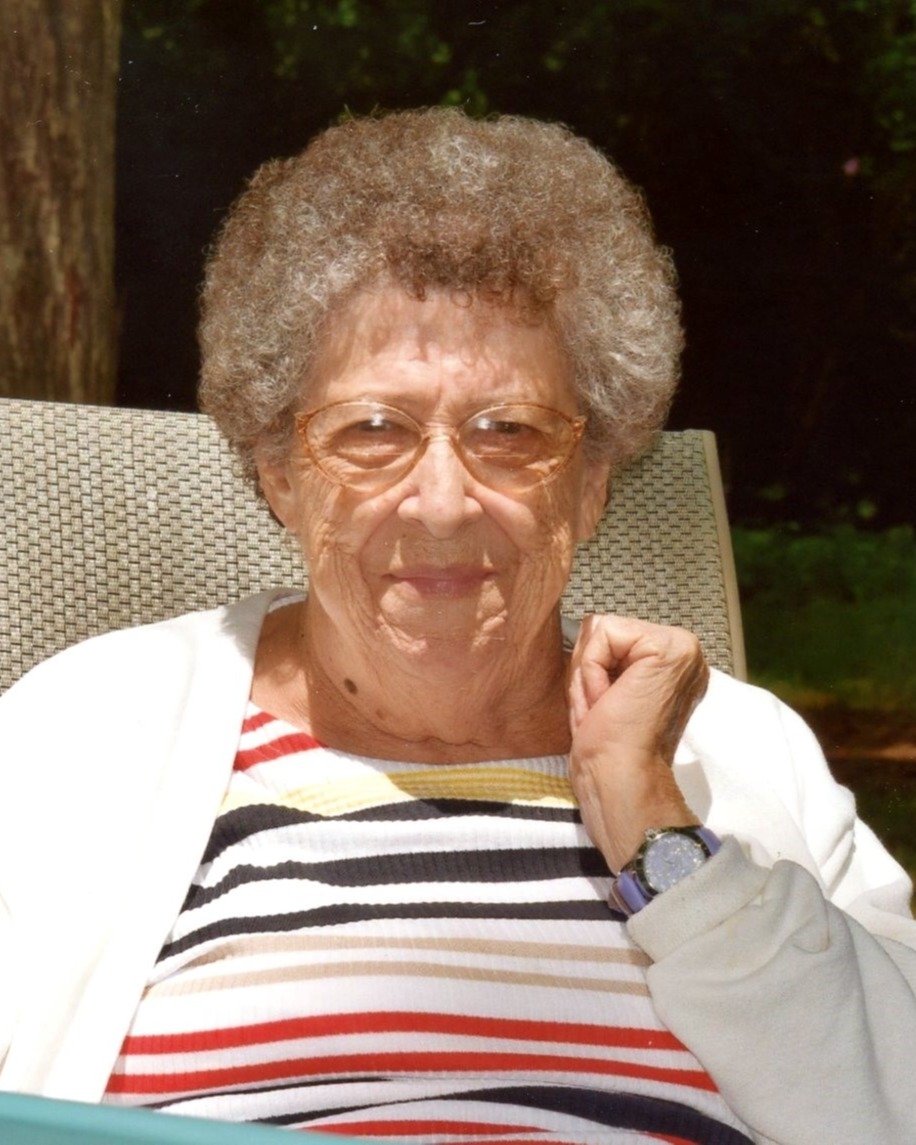 Mary L Filler, 87, of Frederick, formerly of Woodsboro, passed away on Saturday, October 22, 2022 at The Record Street Home. She was the wife of the late Robert Filler, who preceded her in death in 1991.  Born on January 24, 1935, she was the daughter of Harry M. Eyler and Virgie A. (Smith) Eyler.

Mrs. Filler worked at Moore Business forms for over 40 years. She was a past president of the Ladies Auxiliary of Woodsboro Volunteer Fire Company, where she was a member for over 50 years.

A private graveside service will be held at Mount Hope Cemetery, Woodsboro.

In lieu of flowers, memorial contributions are suggested to Woodsboro Evangelical Lutheran Church or to Woodsboro Volunteer Fire Company.

To order memorial trees or send flowers to the family in memory of Mary L. Filler, please visit our flower store.