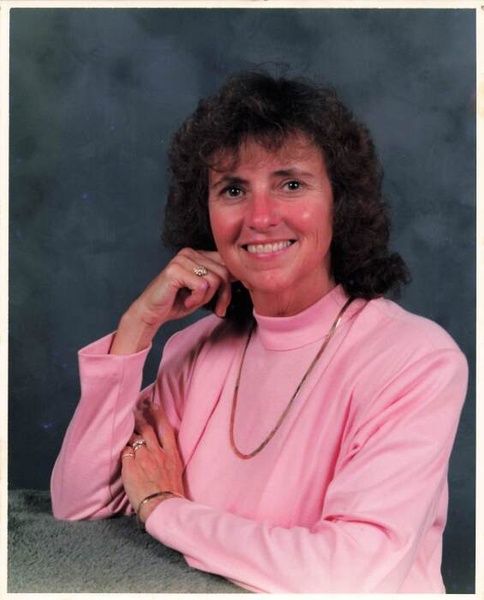 Mary E. Sparkman, 77, of Thurmont, Maryland, passed from this life on Friday, February 4, 2022 at Frederick Health Hospital in Frederick, MD.

Born on November 4, 1944, in Baltimore, MD, she was the daughter of the late Paul E. Greff and Katharina E. (Hoehre) Greff-Bare.

Mary graduated from Frederick High School in 1962. She retired from the U.S. Army Medical Material Agency, Fort Detrick, MD in 2001 where she worked as a secretary.

She was a member of the Lewistown Social Club Auxiliary. She was a devoted wife, mother, grandmother and great-grandmother (GiGi) and had many life-long friends. Mary enjoyed gardening, canning, yard saling, playing Keno, and spending time with her special great-grandson, Brayden.

She is also survived by her sisters, Jeannette Todd, Anna Elta Martin, and Josephine Six and husband Fred. Proceeded in death by her sister Pauline DeFord.

A celebration of Mary’s life journey will take place at 11:00 a.m. on Thursday, February 10, 2022, at St. Timothy’s Catholic Church, 8651 Biggs Ford Road in Walkersville, MD. Msgr Richard Murphy will officiate. Interment will be at Resthaven Memorial Gardens in Frederick, MD. Reception will follow at the Walkersville Rescue Company.

To order memorial trees or send flowers to the family in memory of Mary Sparkman, please visit our flower store.