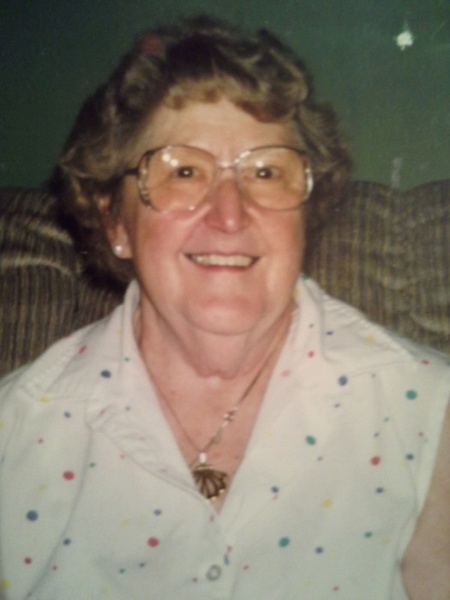 Mary Ann Clark, 97, of Frederick, Maryland, passed from this life on Wednesday, September 1, 2021 at her home with her daughters by her side.

She was a graduate of Ursuline Academy in Cumberland. Mary Ann was then employed by the Cumberland Times in the circulation department working along side her father and brother. She enjoyed working at Village Lanes Bowling Alley snack bar for many years. Mary Ann was a die hard Baltimore Orioles fan who loved to gamble. In her later years she had an admiration for Facebooking.

Mary Ann attended St. Timothy Catholic Church in Walkersville. She was a long standing member of the Catholic Daughters, and a 75 year member of Beta Sigma Phi.

Memorial donations may be made to Frederick Health Hospice and St. Timothy Catholic Church.

To order memorial trees or send flowers to the family in memory of Mary Ann Clark, please visit our flower store.