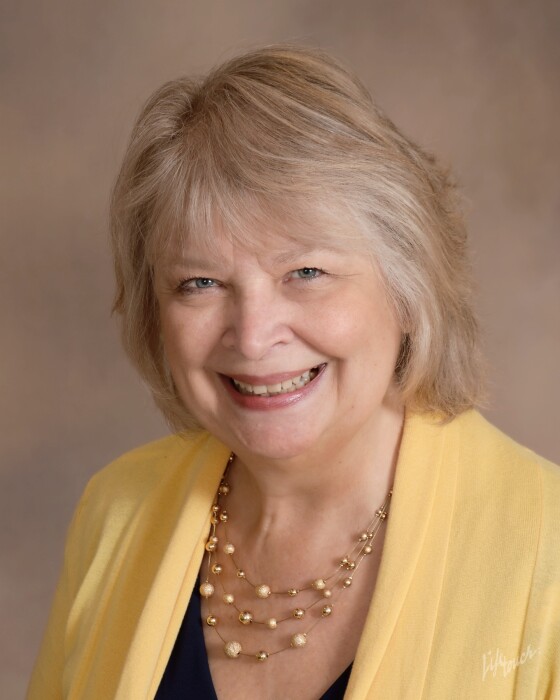 Mary Ann Gehle died peacefully on Monday, February 14, 2022 with her beloved husband and children at her side.

She was born on April 19, 1950 in Lincoln, Nebraska to Helen and the late Leslie T. Nelson and grew up in Seward, Nebraska where she met her future husband, Keith, who lived on an adjacent farm.

She graduated with the Seward High School class of 1968 and attended Kearney State College for two years. She played the saxophone with the marching band in High School, and was a member of Chi Omega sorority during her college years.

She married Keith R. Gehle on June 6, 1970 at St. Vincent de Paul Catholic Church in Seward, Nebraska. After Keith returned from his service in the Air Force in Viet Nam, they moved to Maryland in 1973 where they worked for the FBI at headquarters in Washington D.C. and started a family. They moved into an 1890’s Victorian farmhouse in Mount Airy, Maryland, lovingly restoring it and furnishing it with antiques over the next 25 years. It became known among family as “The Gehle Resort” especially due to Mary Ann’s warm hospitality.

Mary Ann was a successful artist who enjoyed folk art painting. She founded Main Street Villages in 1982, producing hand-crafted, hand-painted wooden villages for the next 40 years. Mary Ann did the design work and painting, while Keith did the wood cutting and sanding. Her glittery villages brought joy to young and old alike especially at Christmas. She developed wonderful friendships over the years with her customers and fellow crafters.

Mary Ann was a woman of deep faith and she put it into action by contributing to the parish community at St. Michael’s Catholic Church in Poplar Springs. Together with Keith, she was awarded the Archdiocese of Baltimore Medal of Honor in 2007 for her outstanding service. She served as President of the Pastoral Council and was elected as Chairwoman of the Parish’s Development Committee, coordinating ten annual “HoeDown to Bring the Mortgage Down” fundraisers for the parish. More recently, Mary Ann and Keith helped to grow the Legacy League endowment of the Catholic Community Foundation to provide perpetual funds to support St. Michael’s parish.

In her retirement years, Mary Ann pursued her love of genealogy and writing. She authored two books chronicling many generations of ancestry and the family stories of Anna Rerucha (her maternal grandmother) and Winifred Scott Nelson (her paternal grandmother). She enjoyed traveling with Keith to Paris, beach vacations in New Jersey and Florida, and time spent with her grandchildren.

A Mass of Christian Burial will be celebrated on Friday, February 18th at 11:00am at St. Michael Catholic Church, 1125 St. Michael’s Road, Mount Airy, MD with Father Michael Ruane as the celebrant.

Interment will follow at the St. Michael Cemetery. Memorials may be given in her honor to the ALS Association.

To order memorial trees or send flowers to the family in memory of Mary Ann Gehle, please visit our flower store.

Recitation of the Rosary