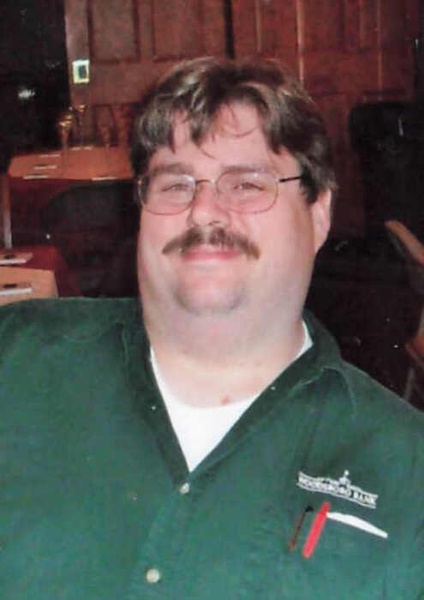 Michael Harold Brunner, 51, of Walkersville, Maryland, passed from this life on Saturday, December 25, 2021.

Born on November 8, 1970, in Frederick, MD, he was the son of Charles Herman Brunner and Frances Laverne (Hamrick) Brunner. Michael was a graduate of Walkerville High School 1989. After high school he went to work at Weis Market. He then began his career at Woodsboro Bank and Homewood at Crumland Farms. Michael was an avid baseball fan, collecting many coins and other collectables. His favorite team was the Chicago Cubs. He loved spending time with his cats, Bear and Bo.

A celebration of Michael's life journey will be held at 3pm on Monday, January 3, 2021.

Memorial donations may be made to the Frederick County Humane Society, http://www.fchs.org/default.html.

To order memorial trees or send flowers to the family in memory of Michael Brunner, please visit our flower store.