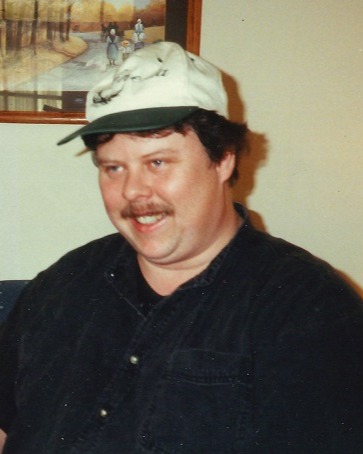 Michael Kevin Franklin, 64, passed peacefully while in Hospice at the home of his sister, in Frederick, Maryland on January 16, 2023.

Born in Baltimore, Md to parents Benjamin Franklin III, and Helen Reidy Franklin, Mike lived in the Baltimore area most of his life. He recently relocated to Frederick County to be nearer to family.

Mike was a "Jack of All Trades " during his career, working at times as a General Maintenance Technician, Electrician, and Landscaper. He was a great Handyman for friends and family as well.

His favorite hobby was listening to music and collecting vinyl records from the 60's and 70's Era. He also enjoyed attending as many Classic Rock Concerts as he could throughout his life. Michael also loved animals, cars, electronic equipment, and musical instruments (especially electric guitars).

A Gathering of Family and Friends will be held at a later date. Interment and a Graveside Service will be private.

If desired, memorial donations in Michael’s name may be made to:
Daybreak Adult Day Services, 7819 Rocky Springs Road, Frederick, Md 21702

To order memorial trees or send flowers to the family in memory of Michael Kevin Franklin, please visit our flower store.