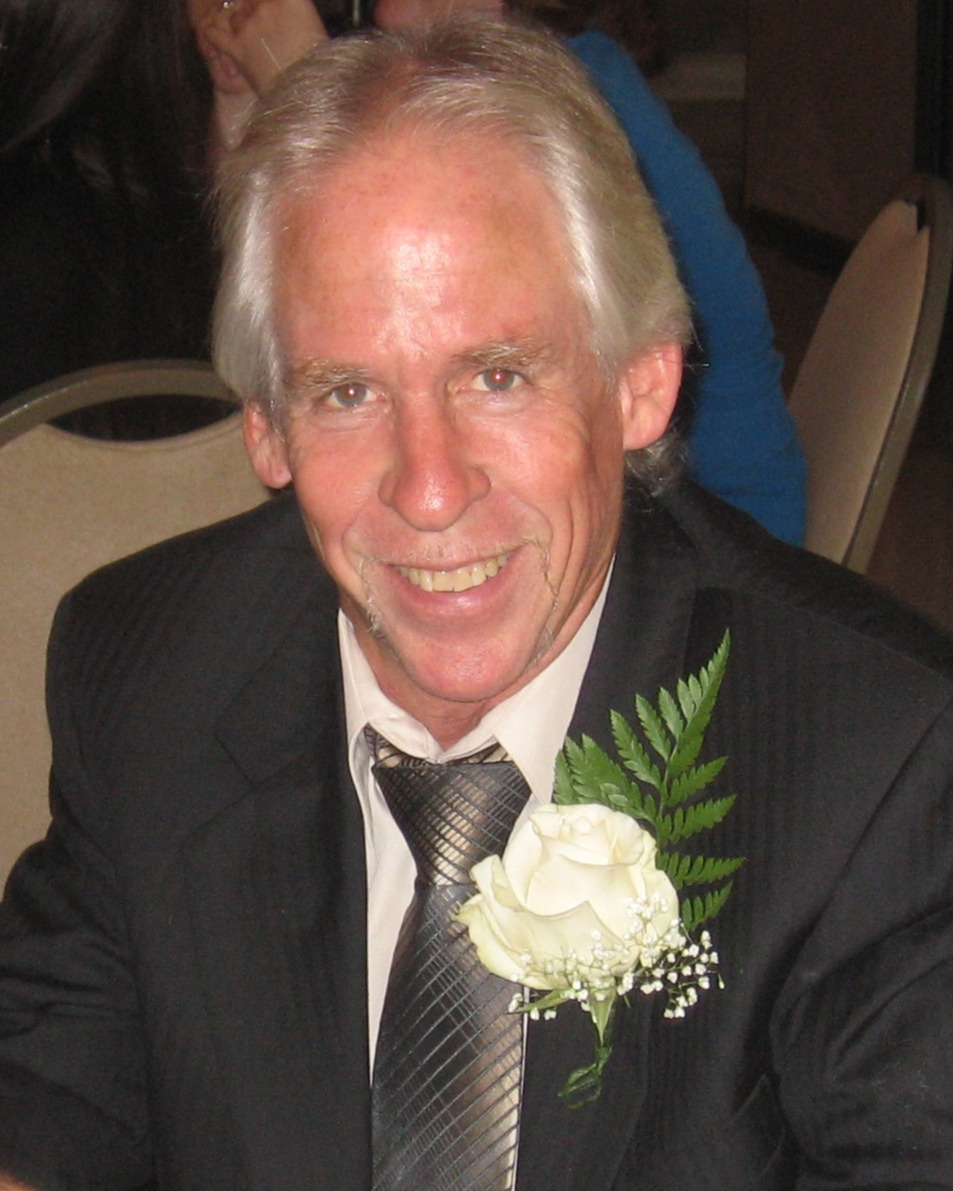 Michael "Mike" Ralph Gironda, age 68, of Clarksburg, MD, passed away Friday, December 23, 2022 at home in the arms of his loving wife of 48 years, Donna. Mike passed due to complications from stage 4 A Tonsil cancer.

He was born on June 12, 1954 to the late Thomas Lynch Gironda, Sr and Catherine Virginia Gironda (Clark).

Since diagnosis in October 2021, Mike fought a courageous battle. He was committed to completing treatment and returning back to the active life that he had always led. During his treatment and recovery, he was relentless, never giving up or losing his independence. While his family was focused on his needs during treatment, he was focused on the needs of others. The love he had for his family was his strength, and the love for his grandchildren was monumental in his decisions and hope for recovery. He will be truly missed by all who knew and loved him.

Those that knew him grew to respect his honesty, knowledge, and expertise in many areas. If you ever needed to know anything about your home or garden, he was the one to ask. In the winter months, Mike could be found tending to his giant fish tank, completing upgrades, plowing snow, or watching some of his favorite movies. In the spring, summer, and fall, he could be found enjoying time outside gardening, grilling, or by the campfire. Chances are that if you've ever been by, you could spot him tending to his plants or picking vegetables. Each year, his garden expanded to include newer varieties of vegetables. He was meticulous about the care of his plants and saved seeds from year to year. He started everything from seed, and shared seedlings each spring with his daughter and granddaughter. If he wasn't in the garden, all you would need to do was listen for the tractor. His home and yard were truly the place that he was happiest.

In addition to his parents, he is preceded in death his mother-in-law Mildred Johnson, brother-in-law, Joseph Johnson Jr, and niece Terrie Elmore.

The family would like to extend sincere gratitude to Dr. Wayne Cardoni for his tireless efforts to support Mike through his recovery. The family is forever thankful for the support, care, and compassion offered by Dr. Cardoni and his associates.

Keeping with his wishes, no services will be held.

To order memorial trees or send flowers to the family in memory of Michael "Mike" Gironda, please visit our flower store.