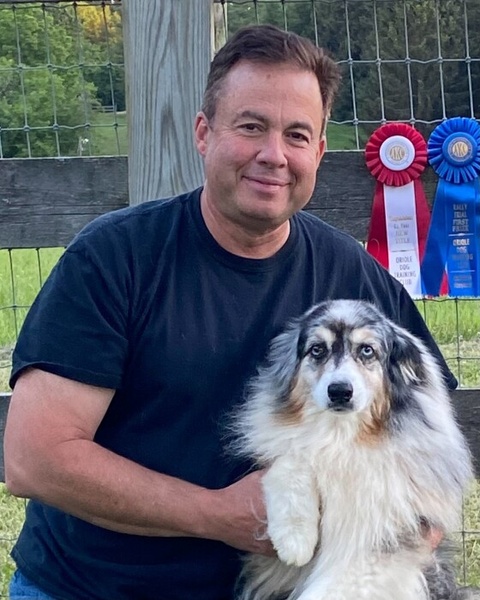 Michael Austin Rhoads, 62, of Barnesville, Maryland peacefully passed away on Sunday, June 19, 2022, at Johns Hopkins Suburban Hospital, Bethesda, with his wife of 30 years, Belinda (Yinger) Rhoads, by his side.

Born in Frederick, Maryland, Michael was the son of Barbara (Pyles) Rhoads and the late William S. Rhoads.  He is survived by his wife, his mother, and his brother, Gregory S. Rhoads, and wife Lynn Searfoss, of Boone, North Carolina.  Michael also left behind mother-in-law Chistine Yinger, brother-in-law Richard A. Yinger and wife Tina; sister-in-law Mary Levesque and husband Eric; as well as numerous nieces and nephews.

After graduating from Frederick High School in 1978, Michael earned a degree in accounting from Virginia Polytechnical Institute and obtained his CPA certification.  Michael remained an avid Hokies fan for the rest of his life.  He was employed by Marriott International for 30 years, serving most recently as Senior Director of Corporate and Statutory Accounting.

Family and friends were extremely important to Michael, as were the award-winning Australian Shepherds that he and his wife raised and showed.  Michael had just been named #1 Rally Novice competitor with his dog Pixie.  On weekends, you could find Michael RVing, grilling in his Big Green Egg, and enjoying good bourbon.

In lieu of flowers, memorial donations may be made to:

To order memorial trees or send flowers to the family in memory of Michael Rhoads, please visit our flower store.