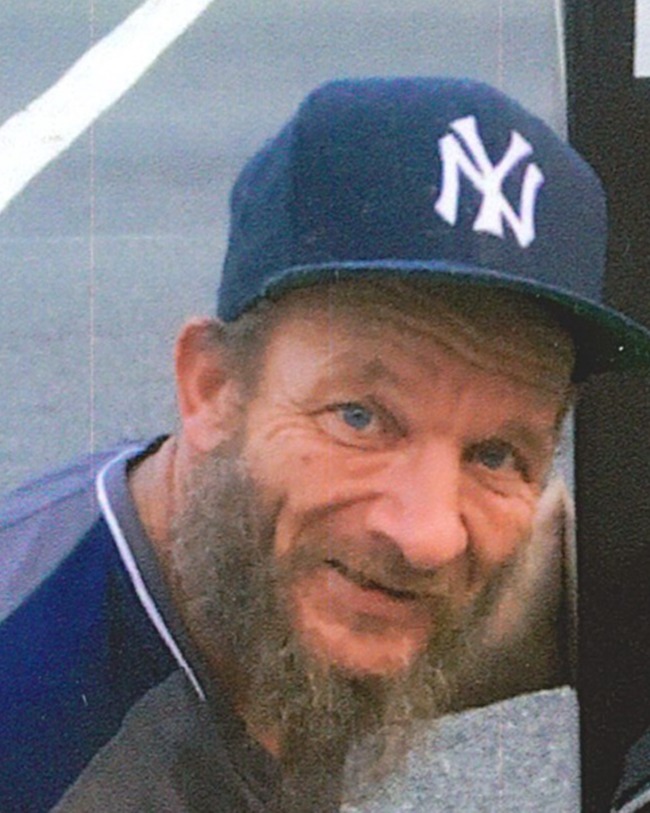 Born on December 16, 1966, in Frederick, MD, he was the son of Robert Shafer Shoemaker and Frances (Eaves) Shoemaker.

He was a graduate of Walkersville High School in 1984. In his younger days he played baseball, was in 4-H and showed steers at the Great Frederick Fair. Mike was an equipment operator in construction for many years. He was an avid New York Yankee fan.

Interment will be at Glade Cemetery.