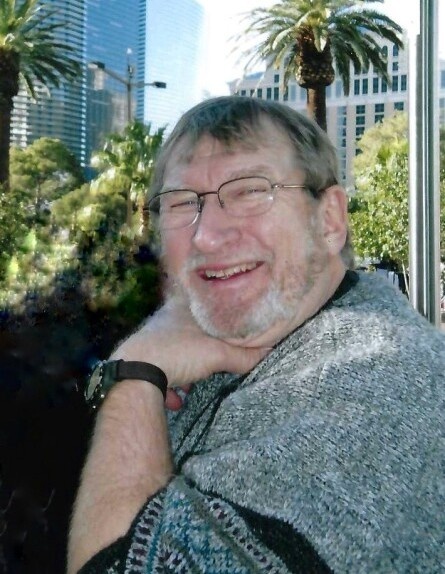 Mr. Michael Lee Webber, 69, of Jefferson, MD, died at Frederick Memorial Hospital on September 30, 2021.  He was the loving husband, partner, and best friend of Linda Ebersole Webber, for over 48 years.  Born November 29, 1951, in Frederick, MD, he was the son of the late Russell Webber and Georgia Mae Webber Swope.  Mike graduated from Brunswick High School in 1969.  Mike retired as an engineer from Shenandoah’s Pride Dairy and was also a bus driver for Frederick County Public Schools.  He owned and operated Mike’s Mowing until the time of his death.

Mike was very involved in the local community.  He volunteered as an Emergency Medical Technician for the Brunswick Volunteer Ambulance Company for many years and was a Lifetime Member, coached Brunswick junior football, Brunswick little league baseball, and Frederick County Special Olympics sports teams.  Mike was also a US Army Reservist.

Surviving in addition to his loving wife are his two sons, Robert and Ryan Webber, two granddaughters that he adored, Eve and Charleston Webber, the family’s dog, Ricky, sister, Judy Crockett, and sister-in-law, Rosalie Webber, Brunswick, MD.  His brothers, James and Earl Webber, also preceded him in death.

The family will receive friends from 10 to 11 a.m. on Tuesday, October 12 at Stauffer Funeral Home, Brunswick, where a celebration of his life will begin at 11 a.m.

To order memorial trees or send flowers to the family in memory of Michael Lee Webber, please visit our flower store.