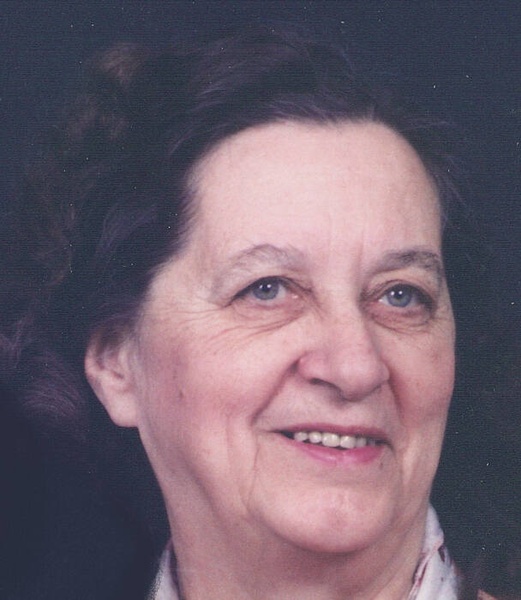 Mrs. Mildred Wisner, 93, of Frederick went to be with the lord on Thursday, May 26, 2022 at her home surrounded by her loving family. She was the wife of the late Paul Ray Wisner Sr.

Born October 26, 1928 in Frederick, she was the daughter of the late George and Ruth (Masser) Droneburg.

Mildred was a 4-H leader in her earlier years. She worked for the Frederick Sewing Company, then Microbiological in Bethesda, and later Litton at Ft. Detrick as an animal caretaker.

She was in Foster Care for 10 years. She was the happiest when surrounded by children

Mildred was a former member of the Mt. Zion United Methodist Church and the UMC Women's Society. Additionally, she bowled for many years at Village Lanes in Frederick and Walkersville Bowling Alley. One would often find her at the sewing machine creating pillows for craft shows. She enjoyed attending craft shows mainly for the people watching

She was affectionately known as the "puzzle queen" at Heartfield's Assisting Living while she was receiving rehab services there. She had all the residents interested in doing puzzles.

She was loved by all and will be greatly missed.

Funeral services will begin at 10 a.m. on Wednesday, June 1 from the funeral home chapel with Rev. Tim May officiating.

To order memorial trees or send flowers to the family in memory of Mildred Wisner, please visit our flower store.