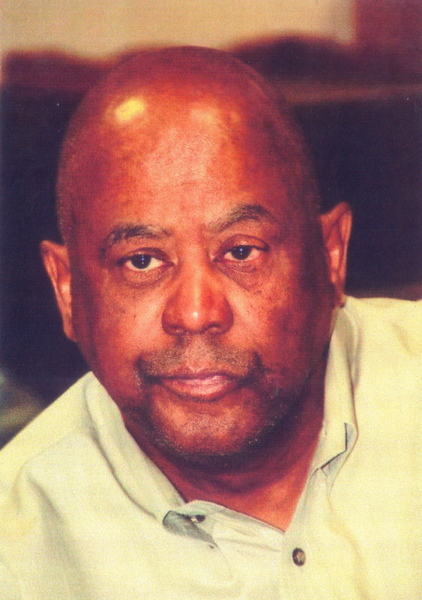 MSG North married Delphine Brooks North in 1968.  He served in the US Army for 22 and a half years was stationed numerous places around the world and served two tours in Vietnam.  After his retirement, he worked for Tesst College of Technology, SAIC, Wells Fargo, and dabbled in several of his own businesses.  MSG North enjoyed reading and watching science fiction, travelling, community involvement, and spending time with his family and friends.  Most recently he enjoyed tooling around town in his 2008 orange Ford Mustang.

MSG North was preceded in death by his beloved wife of 27 years, Delphine Brooks North, his parents, and siblings; Joanne Burley, Patricia Roddy, and Robert North.

A graveside service will be held in Ohio.  In lieu of flowers, donations can be made in memory of MSG North to the Vietnam Veterans of America.

To order memorial trees or send flowers to the family in memory of MSG Michael (Butch) North, please visit our flower store.