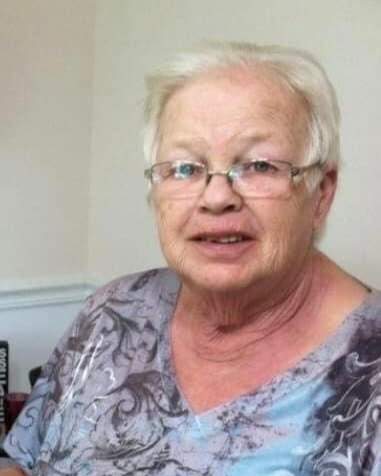 Nancy Lee (Kint) Strawsburg, 75, formerly of Frederick, Maryland, passed away on Nov. 10, 2022 after a brief illness.

She was born in Waynesboro, PA, however, spent most of her life in the Woodsboro, and Frederick areas.

Nancy attended Walkersville High School. She was employed for many years as a proof consultant for Olan Mills Portrait Studio. She later worked for Prime Time Video and J.P. Morgan Chase in Frederick.

She was preceded in death by her husband, Larry Gene Strawsburg; and mother, Genevieve Federline.

Graveside services and interment will be private at Chapel Lutheran Church in Libertytown, MD.

A celebration of life will be held at a later date. Expressions of sympathy may be offered to the family at StaufferFuneralHome.com.

To order memorial trees or send flowers to the family in memory of Nancy Lee Strawsburg, please visit our flower store.