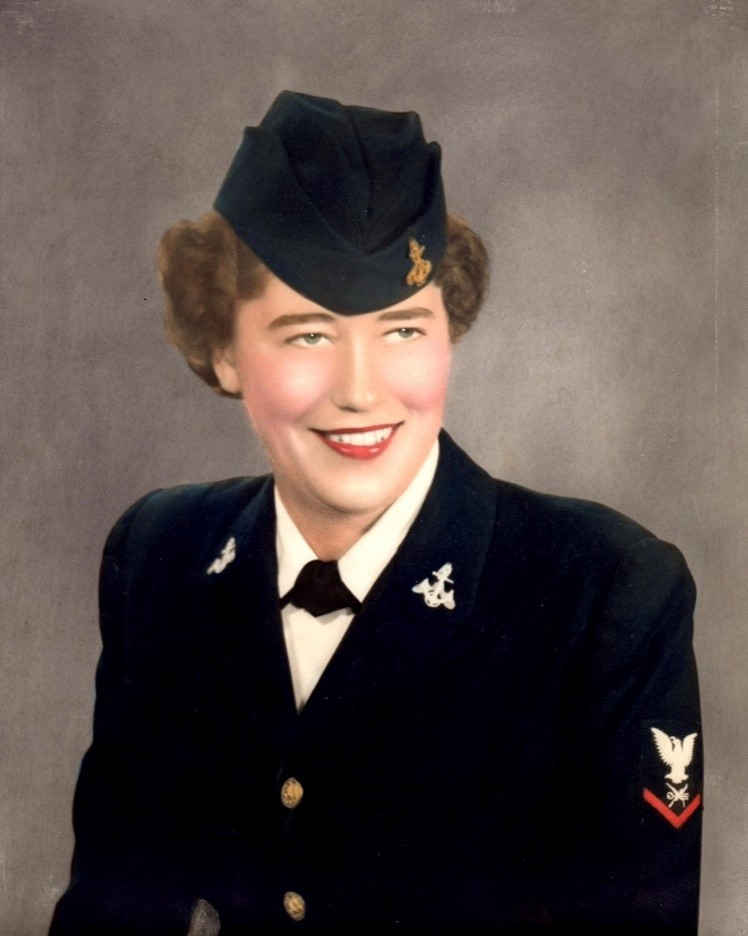 In 1953, she left the farm and traveled to New York City, NY, to join the U.S. Navy. Once she finished her tour of duty, Nannie traveled to Washington, D.C., to work for the National Rural Letter Carriers. From there, she worked for the Metropolitan Police Department and ultimately retired. In 1974, she rejoined the U.S. Navy and retired in 1993 as a Petty Officer First Class.

She was a veteran of the Korean, Vietnam, and Persian Gulf War eras.

Nannie has won over 120 medals in the Maryland Senior Olympics, to include over 60 which are gold, while competing in such events as bowling, racquetball, horseshoes, lawn bowling, javelin throw, discus throw, football throw, softball throw, basketball floor and foul shooting, and golf. She continued to play her sports well into her 80's.

In addition to her parents, she was preceded in death by her brothers Winters, Aubrey, and Lake, and her sisters Lucy and Clemmie.

A service with military honors will be held at Arlington National Cemetery at a later date, and a celebration of life is being planned for a later time as well. To be notified of details regarding the funeral and celebration of life as they become available, send an email to: USNavy4Ever33@gmail.com.

In lieu of flowers, donations may be made to Frederick Health Hospice in her name.