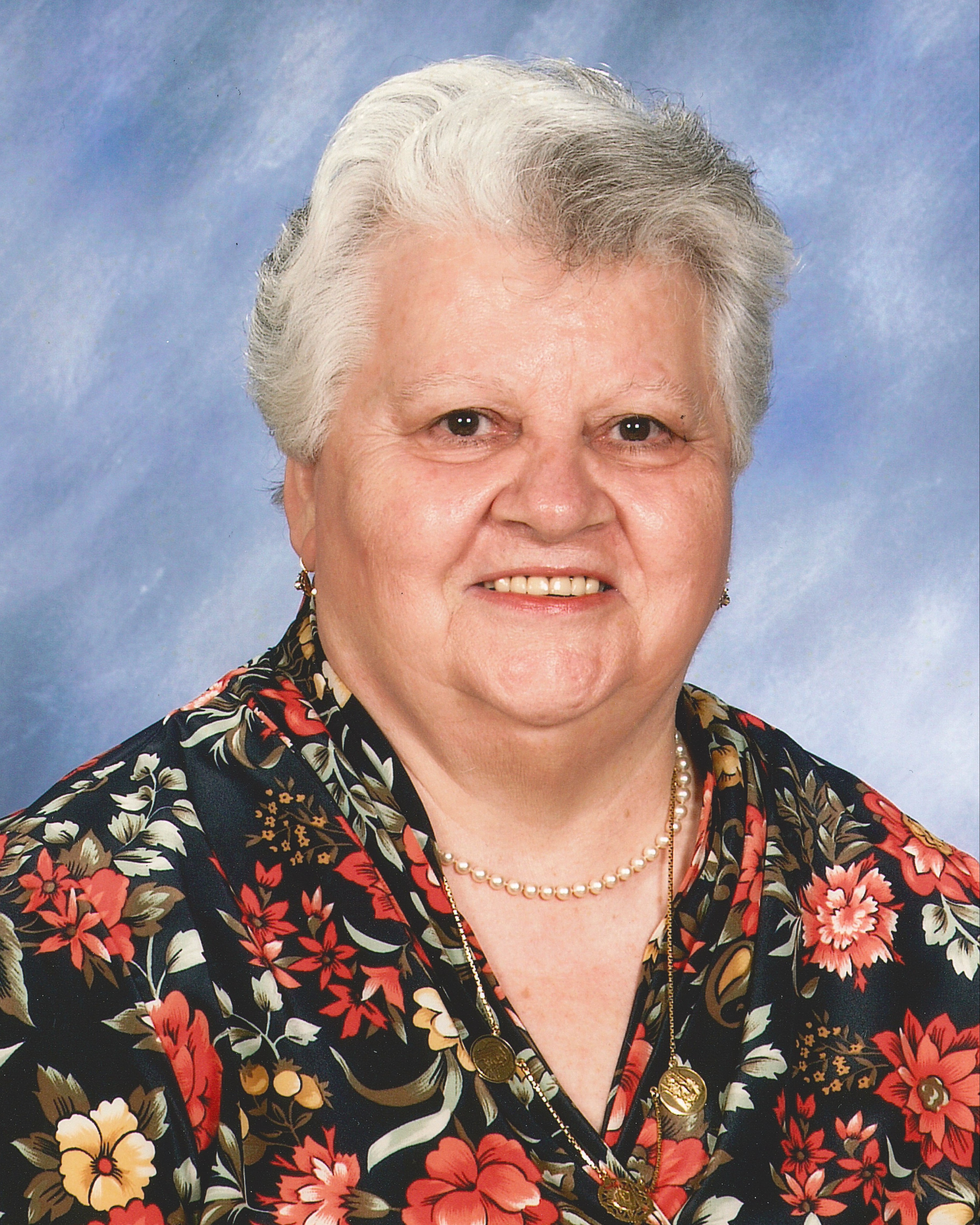 Nazzarena "Nella" Giliotti, 90, of Frederick, Maryland, passed from this life on Saturday, January 21, 2023 at Homewood at Crumland Farms in Frederick. She was the loving wife of the late Aldo Giliotti, who died on March 15, 1993.

Born on June 29, 1932, in Italy, she was the daughter of the late Giuseppe Mancini and Maria (Torcellini) Mancini.

Nella came to United States in 1952, became a U.S. citizen, and started her own hair salon business at home.

In 1996, Nella moved to Damascus, Maryland to be nearer to her grandchildren. She became a member of Saint Paul Catholic Church in Damascus, Catholic Daughters and was an active supporter of the Saint Paul Honduras Clinic. She was well-known in the church community as the "Italian baker" with her authentic items she made for the baked sales over the years. Her homemade breads, cannoli and tiramisu were second to none. A wonderful cook, she prepared many meals over the years for the St. Martin's Food Kitchen in Gaithersburg.

Nella loved being with her family and spending time with her children and grandchildren.

She is survived by her daughter, Lisa Giliotti Fairburn and husband, Dave, of Frederick; five grandchildren, Cristina, Melissa (Jason), Donald, Richard, and Paul; eight great-grandchildren; five siblings, Mario, Vittorio, Irma, Roberto, and Franco, and their families, all living in Italy.

In addition to her husband, she was predeceased by siblings, Dina and Elvia.

Interment will be at 1 p.m. at Gate of Heaven Cemetery in Silver Spring, MD.

In lieu of flowers, donations may be made to Saint Paul Honduras Clinic by visiting https://stpauldamascus.org/honduras-clinic;  or to Smile Train at https://donate.smiletrain.org.