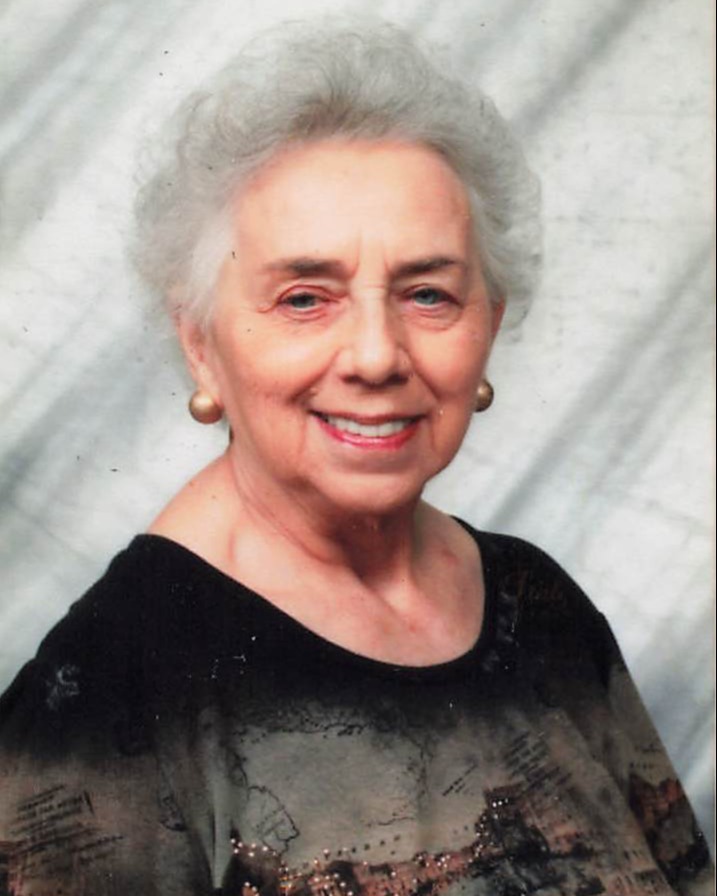 Born on May 21, 1932, in Keyser, West Virginia, she was the daughter of Paul McCoy and Nellie Hanna McCoy.
Nellie received a Bachelor of Arts degree from Frostburg University in Education and taught elementary school for several years before marrying.  In later years, she was the owner of Donaldson Antiques, Ltd., an antique shop in downtown Frederick.

She was a founding member of Select Seconds, a thrift store that supports Frederick Memorial Hospital and she volunteered there for many years.  She also played violin in the Frederick Symphony Orchestra.
Nellie was known for being the life of the party, generous of her time with her volunteer activities, and devoted to her family.

A celebration of Nellie’s life will follow at the Stauffer Funeral Home at 11:00am.  Rev. Steve Larsen will officiate.

A private interment service will be held at Philos Cemetery in Westernport, Maryland at a later date.

Memorial donations may be made to the Alzheimer’s Association and the Frederick Symphony Orchestra.

To order memorial trees or send flowers to the family in memory of Nellie Harding, please visit our flower store.