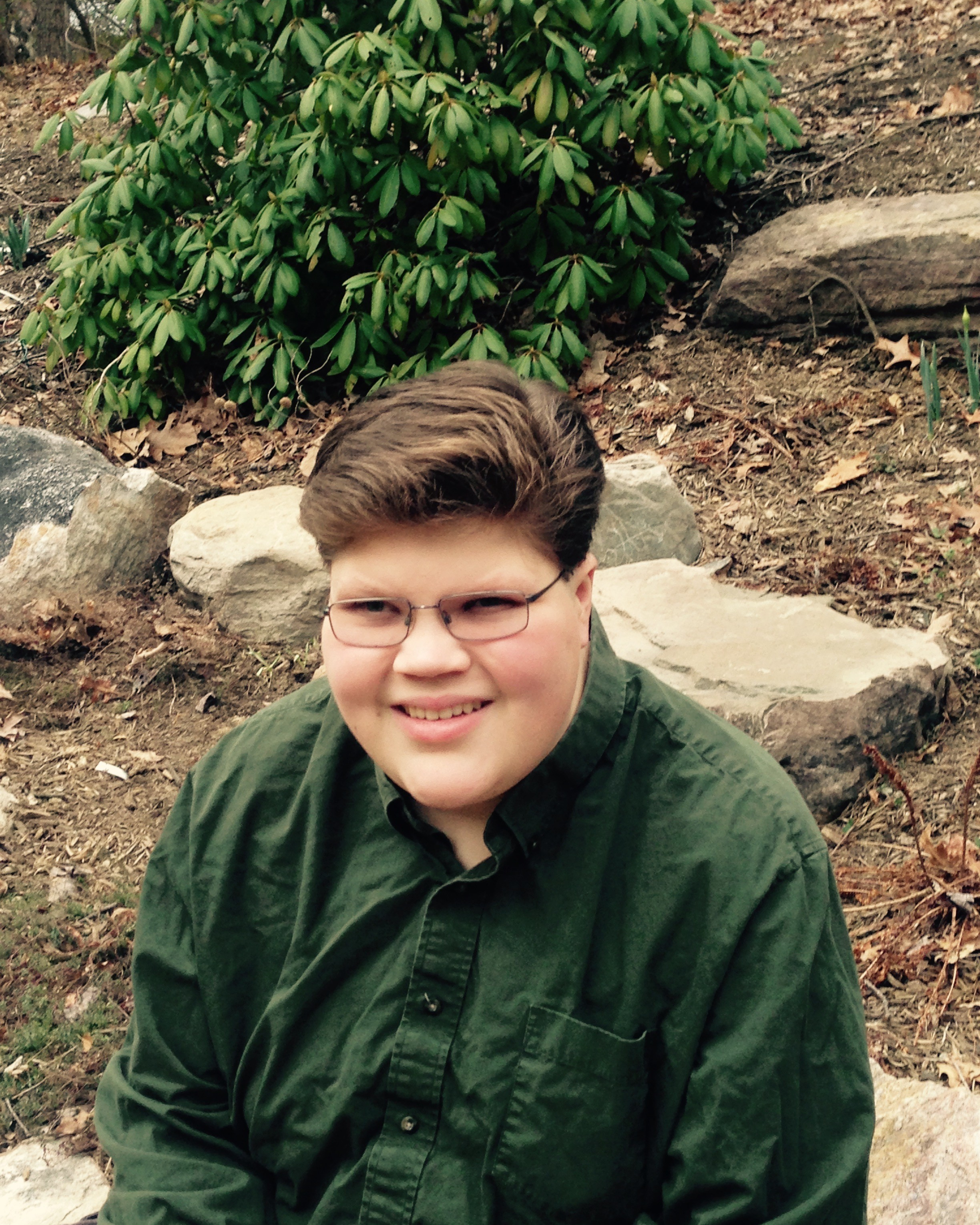 Born on April 17, 1990, in Washington DC, he was the son of Robert G. De Filippis and Sabrina Michelle Du Bois De Filippis.

At an early age, Nicholas developed a passion for our environment, animal life, and preserving nature, his work reflected this. He worked for the Earth Day Network in Washington, DC, The Wildlife Habitat Council, and the United States Environmental Protection Agency.

Nicholas had an avid love for cats and all animals and deeply enjoyed volunteering at the Washington National Zoo where he revered spending time with animals and caring for them. He also began writing stories at an early age, was always ready for a competitive board game, enjoyed listening to a good book, and took pleasure in building his collection of dragons and gargoyles. Nicholas was a devoted son, brother, and the eternal “cool uncle”.

He is preceded in death by his grandfather Rodney F. Du Bois, and his grandmother Margaret V. DeFilippis.

A celebration of Nicholas’s life will be held at a later date.

Memorial donations may be made in Nicholas’s memory to the Washington National Zoo https://secure.nationalzoo.si.edu/donate/q/give

To order memorial trees or send flowers to the family in memory of Nicholas Guillaume De Filippis, please visit our flower store.