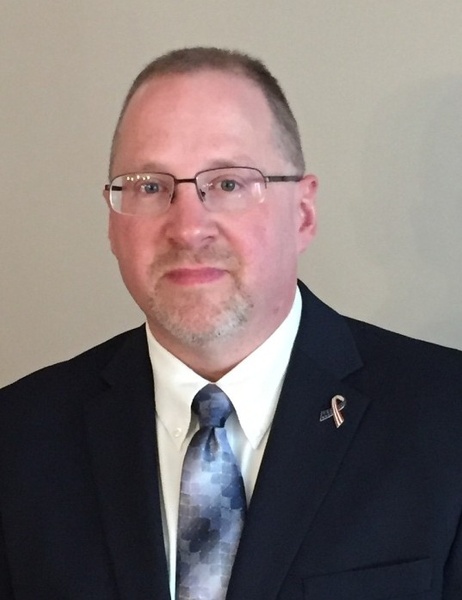 Pastor Todd J. Heishman, of Jefferson, Maryland, lost his valiant battle against pancreatic cancer on the morning of June 30, 2021.  A lifelong and diehard Dallas Cowboys football fan, Todd leaves behind his adoring wife, the apple of his eye, Susan Ellen (Johnston) Heishman; the two of them were united in holy matrimony on July 21, 1990 at Webster Bible Church, Webster, NY.  Todd and Susan are the proud and loving parents of six grown children - Tyler, Emily, Kelly, Rebecca, Logan, and Micah Heishman.

Todd was born in Hagerstown, Maryland on December 22, 1968, to John Ashton and Nancy Kay (Wagaman) Heishman, the younger twin brother to his sister, Amy E. (Heishman) Darwin.  Todd and Amy would be later joined by younger brother, Mark E. Heishman and Anita L. (Heishman) Powell, all of whom survive him.  He is also survived by several aunts and uncles, nieces, and nephews. A 1987 graduate of Waynesboro Area Senior High School, Todd would go on to attend Washington Bible College and Capital Bible Seminary (Lanham, MD), as well as Liberty Baptist Theological Seminary & Graduate School of Liberty University, earning a B.A. in Biblical Studies (1991), Master of Arts in Religion (2009) and Master of Divinity (2010) degrees in the process. Throughout his professional career, he enjoyed a number of notable project management jobs at Iridium, LLC, The NASDAQ Stock Market, and most recently at Cognosante, where for the last six years, he took great pride in helping support the health, safety, and well-being of Americans who serve the nation and providing assistance to those who need it most.  The passion of his vocational heart was found in his pastoral ministry, serving at a handful of churches in Montgomery and Frederick County, MD.  It was through those relationships and opportunities that he felt most fulfilled, knowing that he was making an eternal difference in the lives he touched.

But it was pouring himself into his family and friends that truly made Todd the man we remember and miss today, making it that much harder to come to grips with saying good-bye.  He will be missed, but his legacy will live on long after him.

Arrangements are being handled by Stauffer Funeral Home, Brunswick. Expressions of sympathy may be shared with the family at www.staufferfuneralhome.com.

To order memorial trees or send flowers to the family in memory of Pastor Todd Heishman, please visit our flower store.