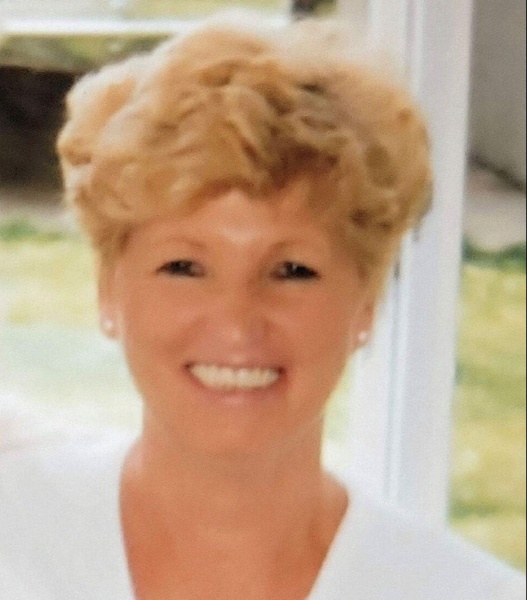 Patricia Ann McKenzie, 83, of Brunswick, MD peacefully passed from this life on Monday, July 18, 2022 at her residence.

Patricia was born in Sutton, West Virginia.  She was the daughter of the late Milderd and Bertha Young (Goff).

Patricia left West Virginia and followed her Aunt Irene to Maryland.  Patricia found work as a switchboard operator for

General Electric for several years.  She also worked for Marlo Furniture for 25yrs.

Patricia enjoyed dancing and roller skating.  While roller skating one day she fell and a young man, Joseph assisted in picking her up and four months later they were married. Their marriage lasted for 61 years.

Patricia is survived by her daughter, Traci McKenzie of Brunswick MD; son, Joseph McKenzie and his wife, Crystal of Huntingtown, MD and two grandsons, Joseph and Jakob McKenzie, who brought a lot of joy to her life;  sisters, Doris Easter and Barb Fischer; brothers-in-law, Lyle Easter and John McKenzie and wife, Kathy;  godchild, Debbie Tucker (niece).   She is  also survived by numerous nieces, nephews, aunts, uncles and long life friends.

Patricia was a beautiful, and caring person.  She was able to make friends with everyone she met.  Patricia also donated to several charities. But her main enjoyment was taking care of and being with her family, including extended friends that became family.

Expressions of sympathy  may be offered to the family at StaufferFuneralHome.com.