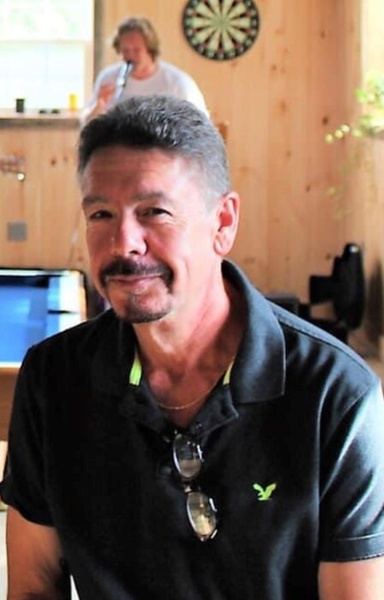 Patrick Timothy Rockinberg , 58, of Mount Airy, Maryland, passed from this life on Sunday, August 29, 2021 at  his residence. He was the husband of the late Kathleen Marie Rockinberg who died in 2008.
Born on September 7, 1962, in Prince Georges County, he was the son of the late Charles Edward and Rose Mary (Gebbia) Rockinberg.
Pat worked at the American College of Obstetricians and Gynecologists (ACOG) as their Director of Building Services for over 20 years. He earned several Engineering Certificates throughout his lifetime. Pat enjoyed spending time with his family and working on his beach house, trucks, and other various projects. Pat’s favorite hobby was serving his community and was an Ambassador for the Town of Mount Airy, MD. Pat served on many town commissions throughout the years and was an activist for many town issues. However, the role he was most proud of was being the Mayor of Mount Airy, MD. Pat was honored to be the four time elected Mayor of his town for which he prided himself on his leadership philosophy of promoting teamwork and togetherness. Pat was a cornerstone of Mount Airy and leaves a legacy of kindness and hard work. He will be remembered by many as Mr. Mount Airy or, as we all knew him, Mayor Pat. We will miss his broad smile and quick wit.
He is survived by his beloved daughter Sierra Rockinberg and son in law Austin Meachum of Mt. Airy; his life partner and love, Dana Ostrow of Mt. Airy; four siblings: Timmy Rockinberg, Margaret Rockinberg, Eric Rockinberg and Jeff Rockinberg.
The family will receive friends from 4-7 PM on Thursday, September 2, at Stauffer Funeral Home, 8 East Ridgeville, Mt. Airy, MD 21771.
Services and interment will be private. If desired, friends may send flowers.
To order memorial trees or send flowers to the family in memory of Patrick Rockinberg, please visit our flower store.