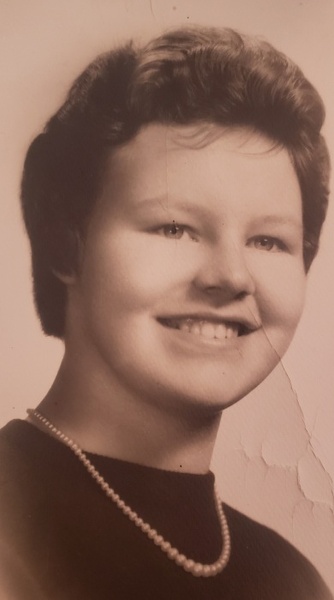 Patsy was a graduate of Thurmont High School in 1962.

She held several jobs over the years and devoted herself to each one. To name a few, Claire Frock and Hoke Furniture Co., both in Thurmont. She worked security for Fairchild in Germantown, MD until the late 80's. She then went on to work at Candyland in Thurmont.

She was a devoted wife, mother, grandmother and great-grandmother.

Patsy was preceded in death by her sister, Cathy Ditch, and brother, Dennis Kuhn.

A celebration of Patsy's life will begin at 10 a.m. on Thursday, April 21 from the funeral home with Father J. Collin Poston officiating.

Interment will follow at St. Anthony's Cemetery in Emmitsburg.

To order memorial trees or send flowers to the family in memory of Patsy E. Stine, please visit our flower store.