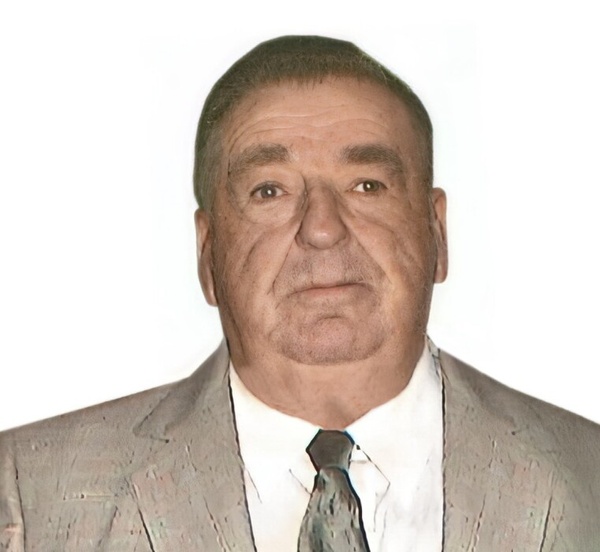 Paul R. Connelly, 84, of New Market, MD went home to be with the Lord on Thursday, October 21, 2021.  He is survived by his beloved wife of 62 years Mary C. Connelly.
Born on September 21, 1937 in Rockville, he was the son of the late Michael Wallace and Willie Agnes (Mills) Connelly.  He was the youngest of nine children.
Surviving in addition to his wife are daughter Donna Connelly-Hill (Gregg), son Robert Connelly (Jackie), grandson Robert Marsh (Dana), grand-daughter Ashley Marsh-Schulte (Mark), and four great grandchildren. Paul is preceded in death by his parents, siblings, and his much-loved son Paul “Paulie” Connelly.
Paul was a kind, patient, compassionate, and sensitive soul who was loved by all who knew him.  He was a selfless man whose nature was to give rather than to receive.  He faced life’s adversities with unfailing courage, determination, and resilience.
He was a gifted carpenter and he greatly enjoyed being outdoors working in his yard and on his home.  On the rare occasions when he took time to relax, he found peace by spending the day out in nature, especially near a lake.
Paul touched many lives and will always be remembered for his generosity, loyalty and concern for others.  The family would like to extend their heartfelt gratitude to the staff at St. Joseph’s Place for the loving care that they provided to Paul.
The family will receive friends from 10-11 Am on Wednesday, October 27, at Stauffer Funeral Home, 8 E. Ridgeville Blvd, Mt. Airy, MD where services will begin at 11:00 AM.  Interment will follow in Parklawn Memorial Park, Rockville
To order memorial trees or send flowers to the family in memory of Paul Connelly, please visit our flower store.