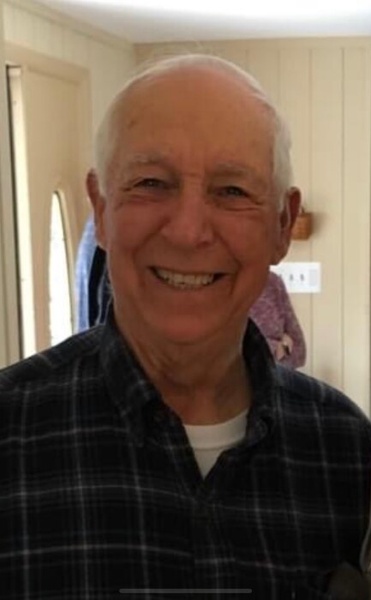 Upon graduating from McDowell High School, he worked at Lakeshore Country Club and Erie Bolt and Nut in Erie, PA. After moving to Maryland, he worked at Airflow as a sheet metal fabricator then as a greens keeper for Montgomery County Revenue Authority until his retirement.

He enjoyed golfing, fishing, hunting, metal detecting and sitting on his front porch with his pets and his cup of coffee. His favorite time of year was November, hunting at Walker Mountain. Paul also enjoyed staying in close contact with all of his friends and family via early morning (wakeup) text messages and FaceBook posts.

In addition to his parents, Paul was preceded in death by his brothers, Jack and Chuck Walker and his sister Nancy McKay.

He will be greatly missed by his entire family which includes his wife of 42 years, Sandi (Wightman) Walker; twin sister, Pat Tatara (Bob), two sons, Brian Walker (Lisa), Jeff Walker (Kim), one daughter, Jackie Walker, and one stepson, Jeff Anderson. He is also survived by nine grandchildren and five great grandchildren. He is also survived by many nieces and nephews.

In lieu of flowers the family has asked to make a donation to the charity of your choice in the name of Paul Walker.

The family has decided to have a private memorial service at a later date.

To order memorial trees or send flowers to the family in memory of Paul Walker, please visit our flower store.