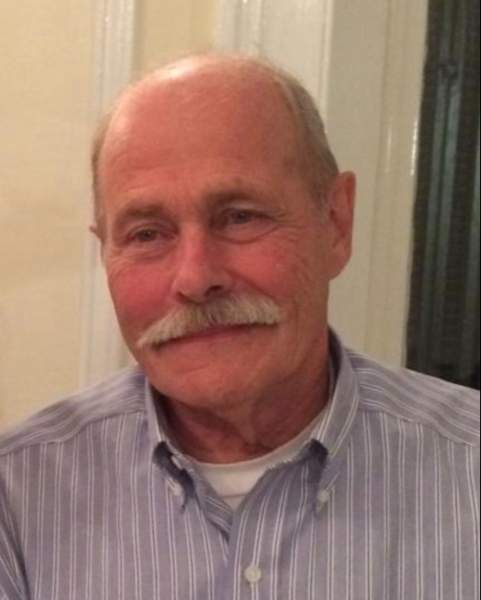 Peter Leigh Barber, 76, passed from this life on Sunday, September 11, 2022 at his home.  Born on February 20, 1946, in Evanston, IL, he was raised by Leight F Barber and Lucille (Maxant) Barber.  Later in life, he was reunited with his birth mother, Shirley Chiles. He is survived by his wife, Paula Barry Barber. They met in Ocean City, MD in the summer of 1968 and were married in Rockville, MD on August 18, 1972. They just celebrated their 50th wedding anniversary.
Mr. Barber attended Walter Johnson High School, later graduating from Woodward Prep in Washington, D.C.  He attended Ferrum University, until he was drafted into the U.S. Army.  Peter served a tour in the Vietnam war, specializing in Intelligence and Communications.  Mr. Barber was an entrepreneur and business owner of a remodeling and contracting company.  He was an avid reader and enjoyed beach vacations with family, woodworking, project starter, snowmaker and all-around helper with Maryland Regional Ballet.
In addition to his wife, Paula, he is survived by his children: Elizabeth Brady and husband Christian; Christopher Barber, and Carly Ball and husband Kyle; grandchildren: Cooper and Kinley Ball and Olivia, Ella and Benjamin Brady.  He is also survived by his siblings: Jodine Chiles, Scot Chiles and wife Irene, Bret Chiles and wife Laurie, and Jenine Chiles and partner Chad Troutman; a sister-in-law, Brenda Barry and spouse, George Rippeon as well as nieces and nephews, Raymond Leffler III, Rachel Leffler, Douglas and Lucas Ogilvie, Shianne and Makayla Chiles, Chloe and Seamus Chiles Troutman, and Nicky Chiles.
He was predeceased by his sister, Pamela Barber.
In lieu of flowers, memorial contributions are suggested to The American Lung Association, 55 W. Wacker Drive, Suite 1150, Chicago, IL 60601, or by visiting www.lung.org

To order memorial trees or send flowers to the family in memory of Peter Leigh Barber, please visit our flower store.