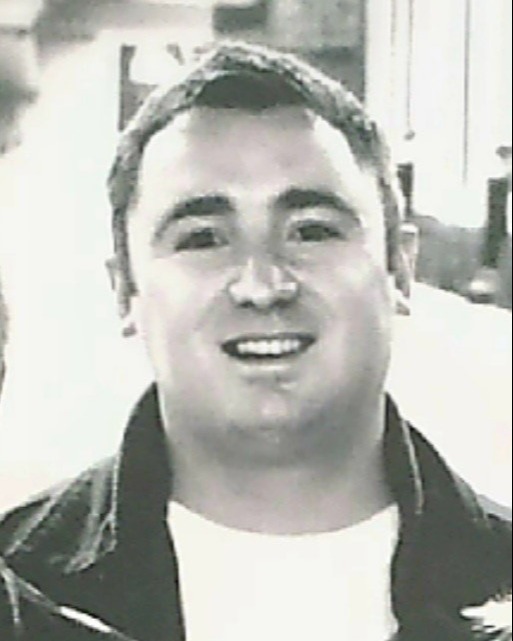 Peter was known for his sense of humor, love of fun, video games and good food. He was an avid sports fan with an impressive ability to memorize every sports statistic he ever read. Peter never met a stranger and will continue to exist in the hearts and memories of many family and friends.

Peter is survived by his parents, Peter Michael and Beth Sherman Salvano of Moravian Falls, NC, his sister, Elizabeth Moody Conn of Richmond, VA and his sister, Mary Moody Fischer of McKinney, TX.  He is also survived by many cousins, nieces and nephews.

Peter was preceded in death by his younger brother, Daniel Patrick Moody in 2020; his mother, Kathleen Anne Drago Salvano in 1985; his aunt Susan Salvano Hansen in 2015; his grandparents, Adolph Peter and Rose Salvano, and grandparents Theodore Randolph and Charlotte Chappell Sherman.