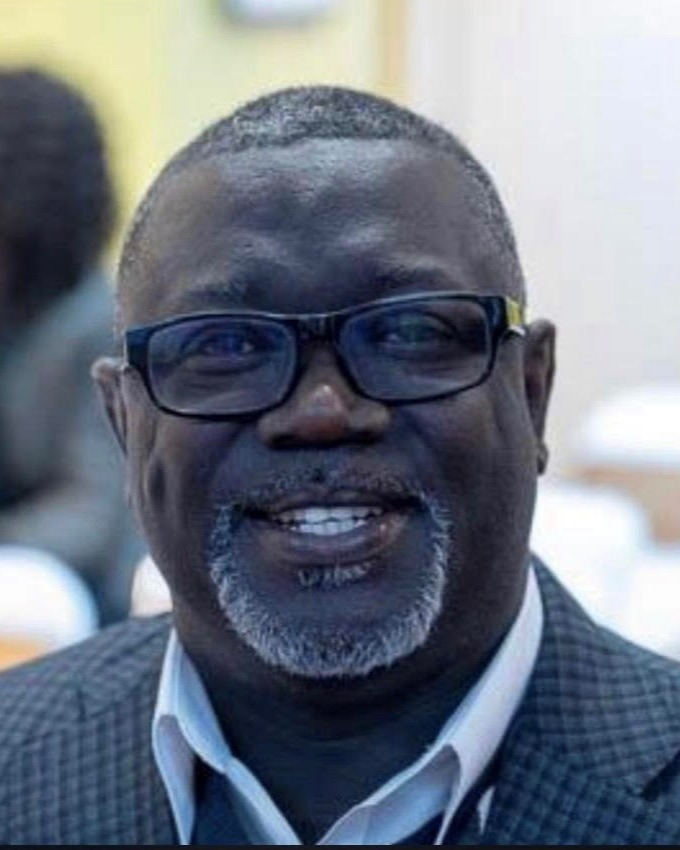 John 14:1-3 KIV
Let not your heart be troubled: ye believe in God, believe also in me. In my Father's house are
many mansions: if it were not so, I would have told you. I go to prepare a place for you. And if I
go and prepare a place for you, I will come again, and receive you unto myself; that where I am,
there ye may be also.

Philip Eiwulley-Armah, also known as Eiwulley Morkeh, was born on August
20th, 1965 to the late Mr. John Nyamekeh Armah and the late Madam Mary
Tawiah Numuah at Half Assini in the Western Region of Ghana. Philip was the last
born and only male amongst his mother’s four children. Philip, and his other
siblings from his father’s side, all grew up as one unified family within their
father’s compound in the heart of Half Assini.

Philip Eiwulley-Armah had his primary and middle school education at Half Assini
Roman Catholic School. He continued his secondary education at Sekondi College
(SEKCO) from 1981 to 1988, completing both the "O” Levels and "A" Levels in
1986 and 1988 respectively, where he served as the school’s Senior Prefect within
his final year.

After his national service, Philip and his brother Peter Archer Armah left Ghana for
the Republic of Zambia where they had an expatriate teaching contract to teach
biology in Chikola secondary school in the city of Chingola in the Copperbelt
province of Zambia.

After the contract, Philip left for Canada where he stayed briefly prior to his
relocation to the United States. Soon after his relocation, Philip met and married
the love of his life, Miss Margaret Agbeshie. The two began their married life
together in Gaithersburg, Maryland in 1996.

Philip's work life in the United States started from humble beginnings. During the
early hours of the day, he worked as a newspaper deliverer for the Washington
Post, and a sales clerk at Best Buy. In the evening hours, Philip performed duties as
a security officer for Eagle Security. Philip managed to maintain good standing
within his multiple positions, while simultaneously attending classes in pursuit of a
career as a Licensed Practical Nurse (LPN). After obtaining his license as an LPN,
Philip went on to continue his education, acquiring his Bachelors of Science in
Nursing (BSN) from Stratford University, where he also served as President of the
university’s Student Nurses Association. Philip worked across a plethora of nursing
sectors, both within hospital and long-term-care settings. The final years of his
career were spent as a devoted employee of Montgomery County Department of
Health and Human Services, where he served as a well-regarded healthcare
surveyor for the long-term-care program and, most recently, a respected advocate
for healthcare for individuals experiencing homelessness within the County.

Philip found joy in traveling and spending time with his family, watching weekend
football games, and in overseeing dynamic real estate projects back home in
Ghana. His summers were spent quietly growing organic vegetables in his
backyard garden, and perfecting his barbeque skills, whilst hosting family and
friends–thus coining his famous nickname, Chef De Bon Bon.

To order memorial trees or send flowers to the family in memory of Philip Eiwulley-Armah, please visit our flower store.