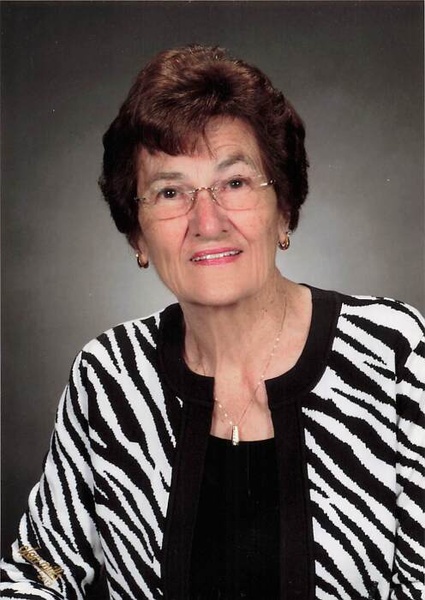 
Born on March 10, 1931, she was the only child of the late Charles W. and Lady Vera McInturff of Occoquan, VA.


She graduated from Mount Vernon High School in Alexandria, VA in 1948 & then attended Strayer College in Washington, DC, graduating in 1949. After graduation she went on to work in the Secretary of Defense’s office at the Pentagon as an Executive Secretary.


She met the love of her life, Richard, at Alexandria Baptist Church. They were married on June 28, 1952.


After having her first child, she became a homemaker and when her youngest child graduated from high school, she went to work at Marriott Headquarters in Bethesda, MD as a Secretary.


She is preceded in death by her husband, Richard Crouse, Sr. of St. Michaels, MD, and her son, Charles W. Crouse, of Frederick, MD.


Interment will be private.


The family would like to express their gratitude and appreciation for the excellent care received at Homewood, Frederick Health Hospital & Hospice.


Expressions of sympathy may be offered to the family at StaufferFuneralHome.com.

To order memorial trees or send flowers to the family in memory of Phyllis Crouse, please visit our flower store.