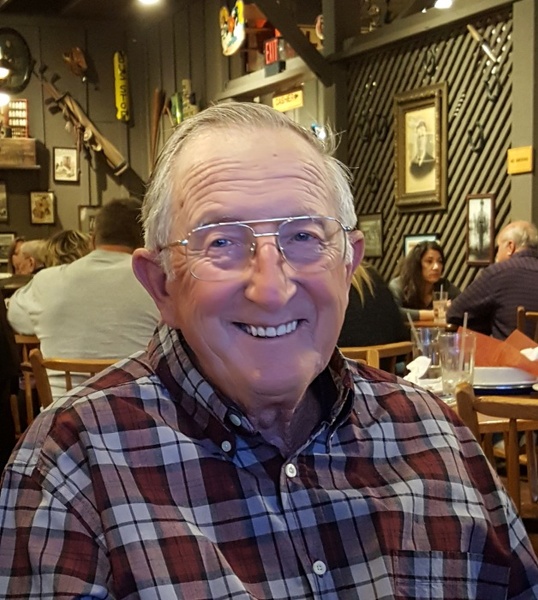 Raymond Burtner, 84, of Frederick, passed from this life on Wednesday, February 9, 2022 at his home.

Born on April 13, 1937, in Frederick, he was the son of the late Lloyd W.  and Carrie M. (Huffer) Burtner. Raymond was married for 60 years to his loving wife, Ollie Burtner.

He was a 1955 graduate of Frederick High School then served with the U.S. Air Force. Raymond was employed by R.L. Kelly & Sons and retired from Southern States in Frederick.

He was a member of the FFA, was an avid Boston Red Sox fan, loved Nascar and watching drivers Tony Stewart and Bobby Labonte. He enjoyed duckpin bowling at Village Lanes.

He was preceded in death by his three brothers, Carroll, Robert, and David. Raymond was the last surviving member of his family.

Funeral services will be held at 11 a.m. on Wednesday, February 16, 2022 at Stauffer Funeral Home, 1621 Opossumtown Pike in Frederick with Rev. Tim May officiating. Burial will be held at Resthaven Memorial Gardens.

The family will receive friends from 9:30 a.m. until the beginning of services on Wednesday at the funeral home.

Special thanks to caregivers, Nicky Bell Howard and Breana Green; and to Frederick Hospice for their loving care.

In lieu of flowers, memorial donations may be made to Frederick Health Hospice.

To order memorial trees or send flowers to the family in memory of Raymond Burtner, please visit our flower store.