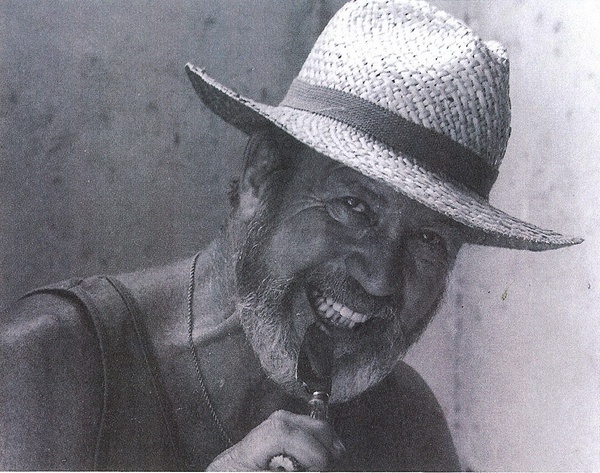 Raymond Dennis Condon, will not be returning to the mountain he loved fondly in Myersville, MD.  Raymond passed quietly and comfortably on Friday, April 15, 2022, under the watchful eye of his grandson and son at the Sunrise of North Wales Senior Living facility in Pennsylvania. Raymond was 89 years old.
Born in Mineola, New York and raised as a youth in Brooklyn, Raymond was the youngest of three sons, Bob Mitchell and Eugene Condon, both of whom have proceeded him away from this world. Raymond also joins his first wife, Mary (Spagnolo) Condon and his second wife, Shirley (Huntt) Condon as they also rest in peace.
Continuing on are Raymond’s son (Dennis Condon) and daughter (Tracy Zinski) and their families as well as the families of Douglas Huntt, Debbie Benson, and Donna Metz whom all affectionally referred to him as “Daddy Ray.” In total “Daddy Ray” was loved by the five children mentioned previously, 14 grandchildren, and 22 great grandchildren.
A carpenter, craftsman and a knife maker, Raymond had a passion for his animals which included over his lifetime various farm animals, a monkey, a couple of racoons, pigeons, and Biscuit the baseball knowledgeable donkey.  Raymond also leaves behind his other love, the dozens of custom homes he was responsible for and a part of around the Washington DC area. All of which bare his personal touches.
The family will receive friends from 10AM-12PM on Tuesday, April 26, 2022 at Stauffer Funeral Homes, P.A. (Fred), 1621 Opossumtown Pike in Frederick, MD.

To order memorial trees or send flowers to the family in memory of Raymond Condon, please visit our flower store.