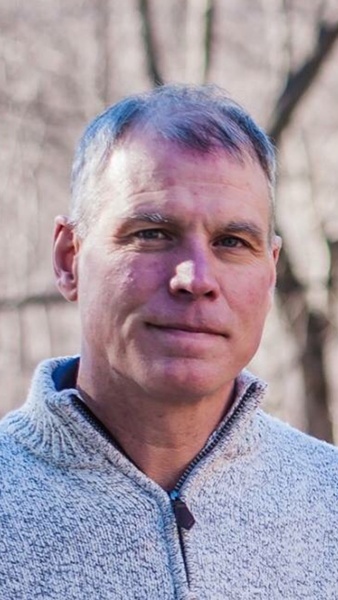 Raymond D. Weeks, 56, of Frederick, Maryland passed from this life on Sunday, July 24, 2022. Ray leaves behind three wonderful children who were always in his heart, Ryan M. Weeks, Meghan M. Weeks, and Madeline S. Weeks and his loving wife of nearly 32 years, Suzanne Weeks.  He also  leaves behind his beloved dog Sosa and his two cats; siblings Warren M. Weeks JR. (Laurie), David G. Weeks, and Barbara L. Kocak (Jon); numerous nieces, nephews and cousins, and his mother-in-law Suzanne M. Carns.   In addition to those of us he left behind, he left us many happy memories which will help keep him in our hearts, and remain a part of us.

Ray was born on August 01, 1965, in Binghamton, New York, to the late Warren Weeks Sr. and Kathleen (Warren) Weeks.

Ray attended Chenango Valley High School and was a graduate of the class of 1983. He continued his education in Mechanical Engineering and finished with his Bachelor’s degree at the University of New York, Empire State College in Binghamton, New York.

He started his career as a mechanical engineer for Universal Instruments in Binghamton, New York, and most recently worked for Ameritel.

Ray loved spending time with his family and was so proud of his children. Ray had a very competitive nature, a keen intellect and always relished a challenge. He loved being outdoors where he spent time hunting, fishing and golfing. When he was indoors, he enjoyed playing board games, rummy, spoons and sitting around his fireplace, and playing with his cats.

Expressions of sympathy may be offered to the family at www.StaufferFuneralHome.com