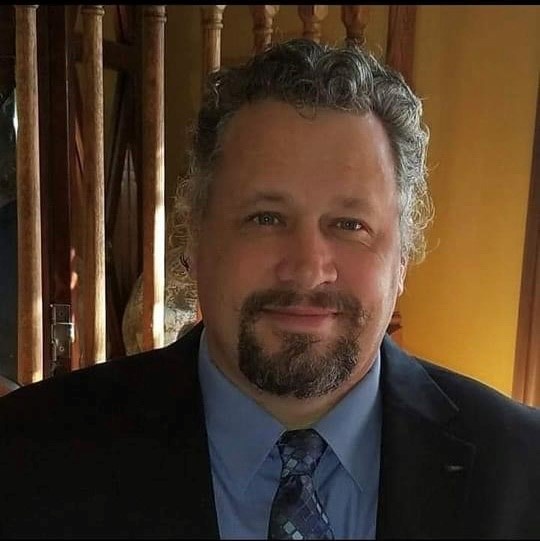 Regis Gamble, 56, of Middletown, passed from this life on Friday, November 5, 2021 at Frederick Health Hospital.  He was the husband of 36 years to Gina Gamble.  Born on April 21, 1965, in New Eagle, PA, he was the son of Regis Anthony Gamble and Georgeanna Jean (Staffen) Gamble.

He was a member of St. John the Evangelist Catholic Church in Frederick, the Frederick County Republican Club as well as the NRA.

In addition to his wife and mother, he is survived by his sons, Regis Gamble and Jonathan Gamble and wife Leigh; his 2 grand-daughters, Evelyn and Aris Gamble; his sister, Tina Nowakowski and husband Shawn; mother-in-law Shirley Fedor; sisters-in-law, Rose Willis, Sherry Raymond and husband David; a brother-in-law, Bob Fedor as well as many other nieces, nephews and cousins.  In addition to his father, he was preceded in death by his maternal and paternal grandparents as well as a brother-in-law Anthony Willis.

The family will receive friends on Wednesday, November 10, 2021 from 5:00 to 9:00 pm at Stauffer Funeral Home, 1621 Opossumtown Pike, Frederick.  A visitation and Mass of Christian Burial is planned for later in the week in his hometown of Monongahela, PA.  Final burial will be in Sacred Heart Cemetery, Monongahela.

To order memorial trees or send flowers to the family in memory of Regis Gamble, please visit our flower store.