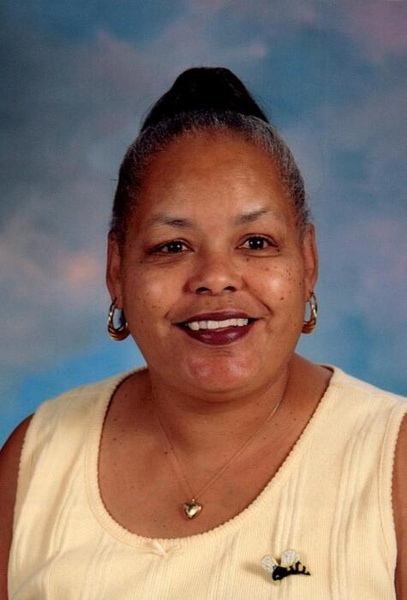 Ms. Renita Tiece Freeland, age 67, departed this life on Friday, May 28, 2021, at Shady Grove Adventist Hospital surrounded by her children and grandchildren. Renita was born on June 6, 1953, in Frederick, Maryland to the late Agnes M. Freeland.


Renita was affectionately known as, “Momma”, “Nanny”, Momma Freeland”, and “Needy”. She was a phenomenal woman with a beautiful smile and distinct laugh that drew people to her. She raised her children and grandchildren to be strong, independent, and productive. Renita was a loving mother, grandmother, and great-grandmother. Everyone knew her home was always open to all.


Renita was an avid Dallas Cowboy football fan. She loved to cook family dinners and play cards. And she loved playing bingo! Her and Donyel had regular nights and places they went to play. They enjoyed spending mother daughter time and made a host friends during their time of playing. Renita even had a special “Bingo” bag that included all her markers and special stuff animals she would put up around her cards for “good luck”!

To order memorial trees or send flowers to the family in memory of Renita Freeland, please visit our flower store.