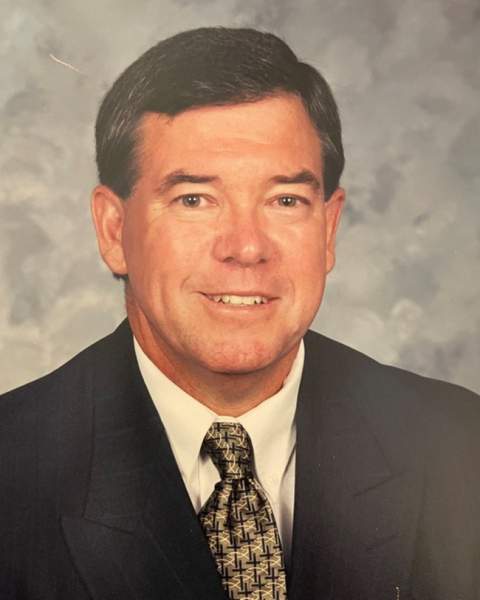 Rev. Edward Allen Jordan, 73, of Brunswick, Maryland, passed from this life on Sunday, September 11, 2022, at his home in Brunswick, MD.after a courageous battle with Lewy Body Dementia  He was the beloved husband of Jo Anne Jordan for 51 years.

Born on August 3, 1949, in Huntington, WV, he was the son of the late Lionel and Dallas Lea (Vannoy) Jordan.
Ed graduated from Ceredo-Kenova High School in 1967, from Marshall University in 1971 and from Southern Baptist Theological Seminary in 1974. He served as Associate Pastor at West Lauderdale Baptist Church, Senior Pastor at LaVale Baptist Church, and Senior Pastor at Faith Baptist Church, Knoxville,MD.for 30 years. He then had the honor of being Pastor Emeritus of Faith Baptist.  Ed's favorite sport was basketball, which he enjoyed playing at the YMCA in Frederick for many years. He also loved to walk the many trails around Brunswick with Jo Anne, and they enjoyed biking the C and O Canal towpath. His favorite vacation spot was North Myrtle Beach and he and Jo Anne celebrated their 35th anniversary in Hawaii, where Ed especially enjoyed snorkeling and swimming with the sea turtles!

A celebration of Ed's life journey will take place at 11:00 am on Saturday, September 17, 2022, at Faith Baptist Church - Knoxville, 2212 Jefferson Pike in Knoxville, MD.

In lieu of flowers memorial donations may be made to either the Lewy body dementia association, www.lbda.org,  or Mission Dignity, www.guidestone.org

To order memorial trees or send flowers to the family in memory of Rev. Edward Allen Jordan, please visit our flower store.