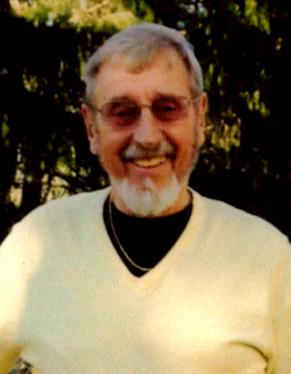 Born on January 7, 1934, in New Freedom, Pennsylvania, he was the son of the late Claude and Pauline Wolf.  He was preceded in death by his wife  of 46 years, Loretta M. Wolf,  and his oldest son Gregory J. Wolf.

Jim was a lifelong educator and beloved teacher, serving in both Montgomery and Frederick Counties.  He retired from Montgomery County Public Schools after 35 years of teaching but continued substituting  long after his retirement.

Jim was also an ordained minister for the Assemblies of God for over 50 years.  During his ministry he Pastored for many small congregations including Garretts Mill Assembly of God, Shookstown Assembly of God, both in Maryland. He also Pastored for several years at Key to Life Ministries in McClean, Virginia.
Although he loved serving in the church, most would say his ministry happened beyond the church walls.
He was devoted husband, father and friend. He never met a stranger and his kind gentle spirit will be missed by many.

A celebration of Rev. James life will follow at 11:00 am.  Rev. Guyland Reid will officiate.  Interment will be at Resthaven Memorial Gardens in  Frederick, MD.

Expressions of sympathy may be offered at StaufferFuneralHome.com.

To order memorial trees or send flowers to the family in memory of Rev. James Wolf, please visit our flower store.