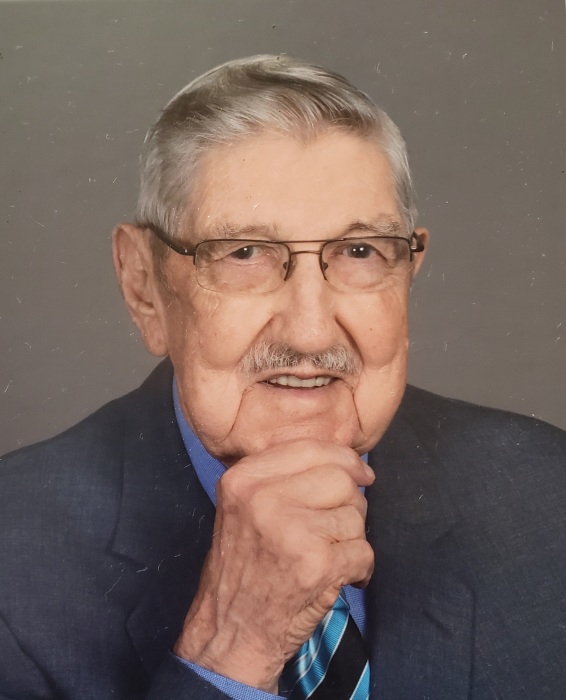 Rev. Ralph Edward Jamison, 91, of Boonsboro, passed from this life on Sunday, January 30, 2022 at Diakon's Creekside in Hagerstown.

Born on November 4, 1930, in Keedysville, he was the son of the late Charles and Nannie Jeannette (Myers) Jamison. He was preceded in death by his first wife, Alice Coffman Jamison. On June 6, 1998, he married his second wife, Dorothy Vanhoozier Abel Jamison.

He was a 1948 graduate of Boonsboro High School. Ralph retired in 1988 from Harper/Collins Publisher after 20 years as a warehouse supervisor. He was support staff at Bast-Stauffer Funeral Home in Boonsboro.

He received Life Ordination on October 15, 1964 and pastored churches in Mayberry in Carroll County, Knoxville in Frederick County, and Chestnut Grove in Washington County. He was also an interim pastor at Battlefield Bible Church. He was a member of Sharpsburg Bible Church where he taught Sunday school class and served as an elder.

He was preceded in death by a brother, Milton E. Gay.

The family will receive friends from 4 to 6 p.m. on Sunday, February 6, 2022 at Bast-Stauffer Funeral Home, 7606 Old National Pike in Boonsboro.

To order memorial trees or send flowers to the family in memory of Rev. Ralph Jamison, please visit our flower store.