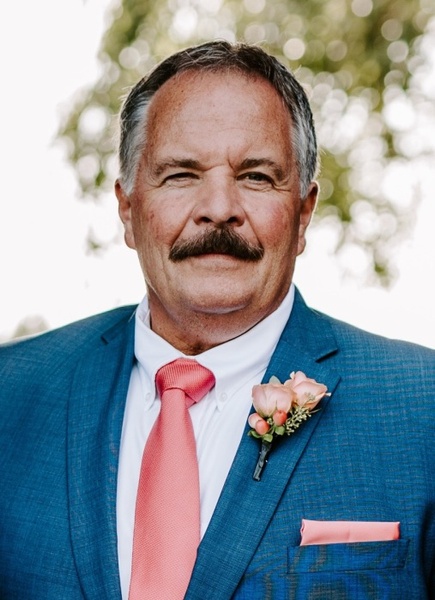 Richard - who often went by Dick or Dickie by those who knew him best - lived a purposeful life that revolved around career, family, sports, and adventure. The son of the late Richard B. Ashenfelter Sr. and Doris Warner Ashenfelter, Richard spent his formidable years in Frederick, MD - an excellent student who was perhaps proudest of his athletic accomplishments in baseball, football, and basketball while at Thomas Johnson High School.

After earning a bachelor’s degree from the University of Massachusetts Amherst, a master’s degree from the University of Pennsylvania, and a JD degree from Villanova University, Richard led a fulfilling and impactful career in law in the fields of architecture, construction and the environment. Richard also coached baseball with Great Valley Little League and at Great Valley High School, teaching the fundamentals of the game to hundreds of players over the course of nearly two decades.

Richard had many passions and hobbies over the years. From fly fishing and scuba to learning Spanish and (most recently) dance, his competitive spirit and learner’s mindset was on display on multiple fronts. As he got older, Richard spent less time at Barnegat Light on Long Beach Island, NJ (where his kids enjoyed their childhood summers) and more time in Puerto Vallarta, Mexico (where he built many friendships within the local community).

Richard’s family will host two viewings: one at the D’Anjolell Memorial Home, 392 Lancaster Ave., Frazer, PA on Saturday, June 4th from 12 to 2 PM ET, and one at the Stauffer Funeral Home, 1621 Opossumtown Pike, Frederick, MD on Sunday, June 5th from 4 to 7 PM ET. Funeral services will be held at the Frederick Church of the Brethren, 201 Fairview Ave., Frederick, MD on Monday, June 6th at 11:00 AM, officiated by the Reverend Paul Mundey. Interment will be immediately after the service at Resthaven Memorial Gardens on Catoctin Mountain Highway, Frederick, MD.

In lieu of flowers, donations can be made in Richard’s honor to a charity of your choice. Richard was known to support animal rescue, recovery programs, and immigration services..

To order memorial trees or send flowers to the family in memory of Richard Ashenfelter, Jr., please visit our flower store.