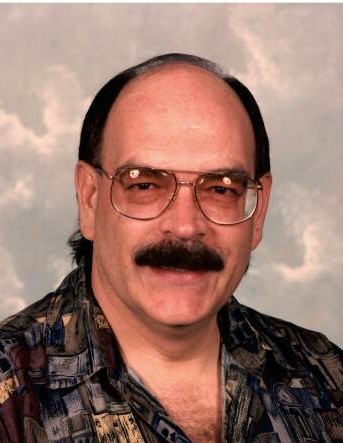 Richard A. Gabovitz, 77, of Middletown, Maryland, passed from this life on Monday, March 7, 2022 at his residence.
He was the husband of the late Susan A. Gabovitz who died in 2011.
"Gabby" was born on June 15, 1944, in Palmerton, PA, and was the son of the late Stephen and Helen Gabovitz. After graduating for Palmerton High School he joined the U.S. Navy where he served in Vietnam as a Navy Seal from 1962-68. He was a member of NRA. Gabby worked for General Motors from 1968-2004, retiring as an Area Sales Manager after more than 35 years service. He owned D&D Race team, a dirt track racing team. Richard coached youth football, baseball and bowling. A fixture and Terrace Lanes Gabby bowled in many leagues and was the long time secretary/treasure of the Valley League, the Wednesday Night Men's League. He also traveled across the country bowling in ABC/USBC Tournaments.
He is survived by four children: daughter Ashton J. Conover and husband Michael and their children James Schley, III and Gianna Schley with whom he resided; son Richard T. Gabovitz and wife Beth and their children: Jason Ritchie and Christopher Ritchie; son Stephen Gabovitz and son Michael Gabovitz and wife Jennifer and their daughter Kirsten; as well as a sister, Rita Shup
The family will receive friends from 4-7 PM on Friday, March 11, 2022 at Stauffer Funeral Home, 1621 Opossumtown Pike in Frederick where a celebration of Gabby's life will take place at 10:00 AM on Saturday, March 12, 2022.  Rev. Tim May will officiate.  Interment will follow at 2:00 PM at Prospect Hill Cemetery in York, PA.
To order memorial trees or send flowers to the family in memory of Richard Gabovitz, please visit our flower store.