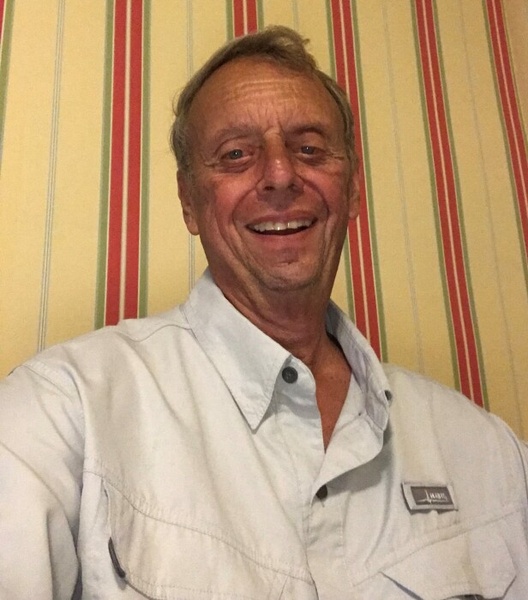 Richard James Hartle, Sr., 72, of Keedysville, Maryland, passed from this life on Saturday, August 28, 2021 at George Washington University Hospital in Washington, DC.  He was the beloved husband of Kathryn for 44 years.

Born on November 3, 1948, he was the son of the late Richard E. and E. Louise (Skelton) Hartle.  Richard was the owner of Diamond Electric Underground Cable Repair, Inc.  where he worked alongside his wife and son, Jimmy, for many years.  He had a true passion for work and loved being outdoors.  He was very supportive of his community and family.  He attended Downsville Church of the Brethren.

When he graduated from South Hagerstown High School in 1966, he began his electrical career with Louis Whittington in Hagerstown, before moving on to commercial electrical work and then setting the goal of having his own business.  He attended many trade schools and classes to obtain his knowledge that was needed to attain his goal. He served in the WV Air National Guard.

Richard lived his entire life being happy and making others laugh whether it was Christmas, Easter, Halloween, or birthdays.  Time spent with family and friends meant true happiness to him.

In addition to his wife, Kathryn (Eakle) Hartle, he is survived by his son, Richard Hartle, Jr.; and beautiful grandchildren, Ryan and Bradley, whom he adored.  He is also survived by brother, Phillip (Cheryl); nephews, Matt Hartle and Brandon Hartle and their children.

The family will receive friends from 6 to 8 p.m. on Tuesday,  September 7, 2021 at Bast-Stauffer Funeral Home, 7606 Old National Pike in Boonsboro.

A celebration of Richard’s life journey will take place at 11 a.m. on Wednesday, September 8, 2021, at Bast-Stauffer Funeral Home, 7606 Old National Pike in Boonsboro.  Interment will be at Fairview Cemetery in Keedysville, Maryland.

Memorial donations may be made for perpetual care to the Fairview Cemetery, ATTN: Mr. Ben Saylor, PO Box 121, Keedysville, MD 21756 or to Downsville Church of the Brethren, 8228 Dam Number 4 Road, Williamsport, MD 21795.

Expressions of sympathy be offered to the family at StaufferFuneralHome.com.

To order memorial trees or send flowers to the family in memory of Richard Hartle, Sr., please visit our flower store.